We are a community of men giving our whole selves over to living the Gospel of Jesus Christ. Rooted in the ancient monastic traditions of prayer and community life, and critically engaged with contemporary culture, we seek to know and share an authentic experience of God’s love and mercy. We live a common life shaped by worship, prayer, and our Rule of Life.

We invite you to explore these pages to learn more about how we live and pray, the tradition that grounds us, and the call that draws us onward day by day.

News from the Monastery & Emery House

“Bound Together by Christ’s Loving Authority”

“Authority in the Kingdom of God”

“The Conversion of Fear into Power”

“Finding Holiness in the Sanctuary of Difference” 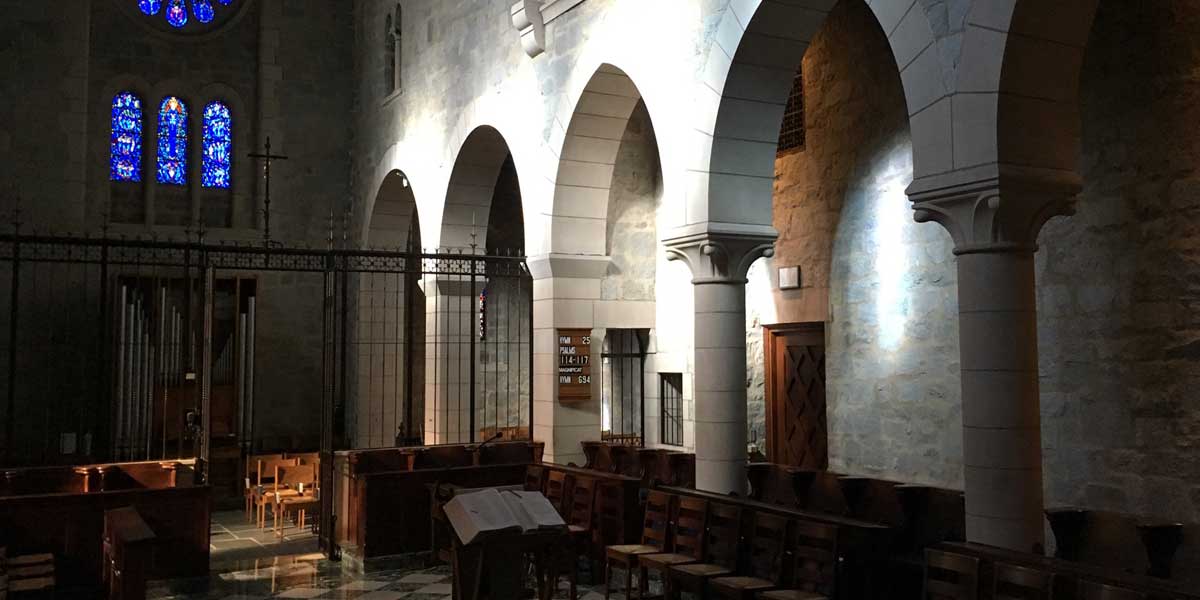 Summer Cowley Is Out 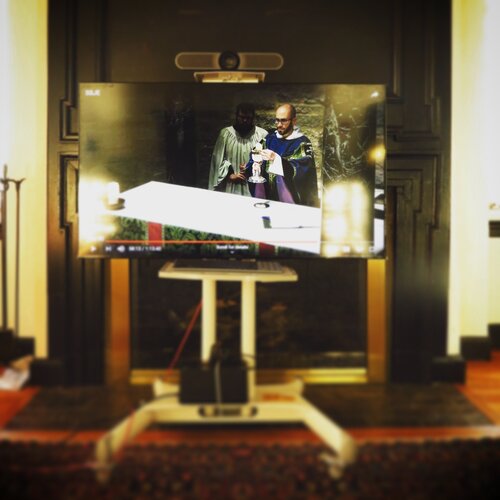 Eternity in this Moment 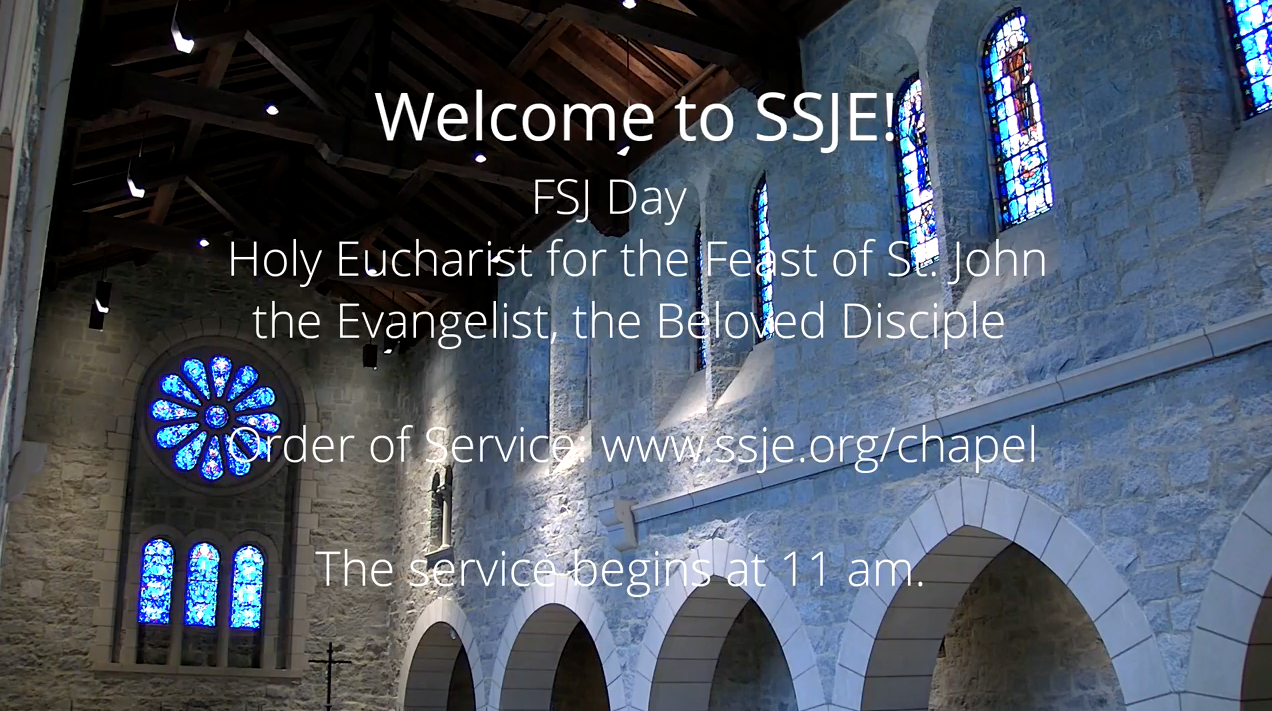 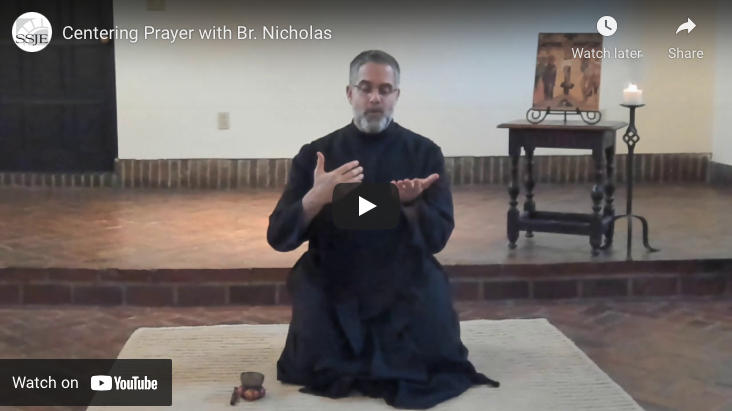 Brother, Give Us A Word

A daily meditation to start your day. Subscribe here >

I love the season of fall – when all things seem to be dying. We who follow Jesus know that the bare trees, are just waiting silently and expectantly for the mystery of spring and the glorious bursting forth of new life. And so with us. Jesus calls us every day to live into that mystery; to let die all that does not give us life. Let it go.

Recent Sermons from the Chapel

Where Your Treasure Is – Br. James Koester

“Antony’s encounter with Christ certainly changed him, and in changing him, the history of the Church was changed, because Antony went on to become what his is often referred to as, the Father of Christian Monasticism. Had Antony responded to the gospel in the same way that the rich young man did, you and I might not be here today. We are here today in this monastery chapel because others were here before us. In today’s case we are here today because Antony was there nearly two thousand years ago. Who will be here in a week or a month or a century because you and I are here today?”

The Gospel demands a response from us; Br. James Koester asks: “What will your response be?”

Praying, the life of the Trinity – Br. Todd Blackham

“God is not a vending machine.  God is not a bureaucrat.  God is not a trickster.  Jesus tells us he is our heavenly Father, capable of giving good gifts like we would give our own children. God is our good shepherd who lays down his life for the sheep.  God is the great physician in the business of healing the sick. Prayer is nothing less than active participation in the divine life of the Trinity.”

Br. Todd Blackham finds in Jesus’ teachings on prayer the invitation into new and unending life.

“Think of it. One man. One life, cut short at 44 years.  Like Jesus, he never owned a home or acquired wealth.  Like Jesus, he never wrote a book, or earned an academic degree, or held a political office.  He refused to pursue worldly status and power.  He chose instead to live as a poor man, as Christ did, giving himself to the care and service of the most needy.  And yet, his life is a shining light that has illumined the whole world.  Millions have dedicated their lives to following his example of complete and utter devotion to God.”

Br. David Vryhof marvels at the profound influence and inspiration Saint Francis of Assisi has had on the world.

The Word of God, in the language of our hearts – Br. Todd Blackham

“This covenant, the Law which been put into our hearts, and written on our minds is an inexhaustible gift of the revelation of the incarnate Word, Jesus himself.  This sacrament of the Word, which leads us to the Sacrament of the Table is nourishing fare that is worth recollecting and cherishing.  In it we find Christ and all things necessary to salvation.  Praise God for the gift of God’s word who came to us in Christ Jesus, and who remains with us always in the scriptures, in the language of our hearts.”

Br. Todd Blackham celebrates how, in the Scriptures, the Word of God comes to us in the language of our hearts.

“Angels are not a pre-scientific, pre-rational, pre-modern way of understanding or thinking. Nor are they about whimsy, fantasy, and magic. For me, angels are about the imagination.”

On the Feast of Saint Michael and All Angels, Br. James Koester celebrates how imagination can make present –and real – a world unseen.