Br. Curtis Almquist was born and raised in western Illinois (along the Mississippi River) in the town of Moline. He studied at Wheaton College, Michigan State University, and Nashotah House Theological Seminary. Prior to coming to the Monastery, he worked in international development, then as a social worker. After seminary, he served as a priest in the Diocese of Chicago. Curtis arrived at SSJE in 1987 and was life-professed in 1992. He has served the community in many capacities, including as Superior. He currently serves as Facilities Brother. Curtis enjoys photography, historical fiction, studying Spanish, and has an interest in the intersection of psychology and spirituality. His favorite sport is swimming, which he attributes to his parents teaching him to swim when he was only two years old! 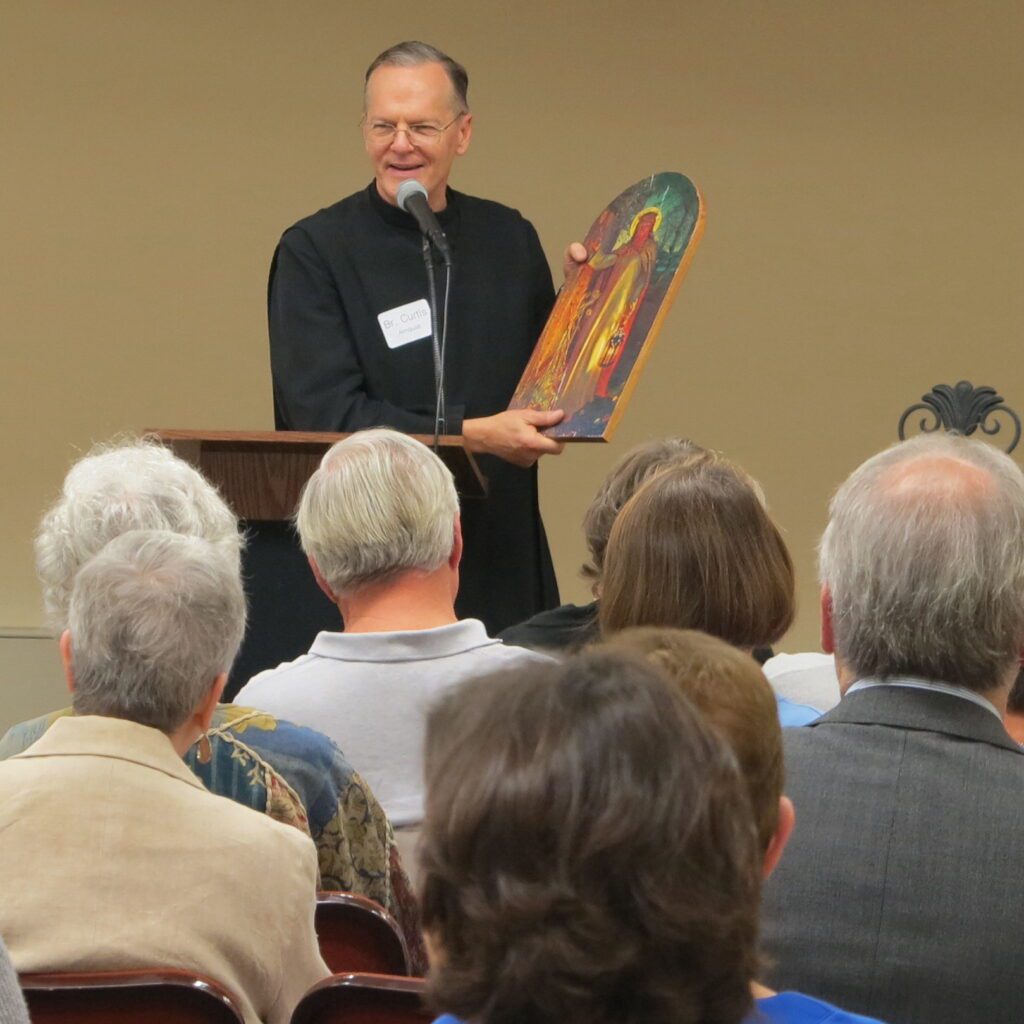 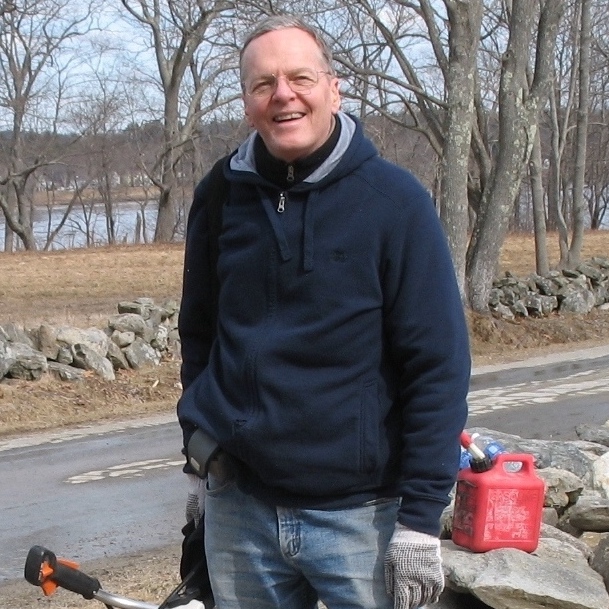 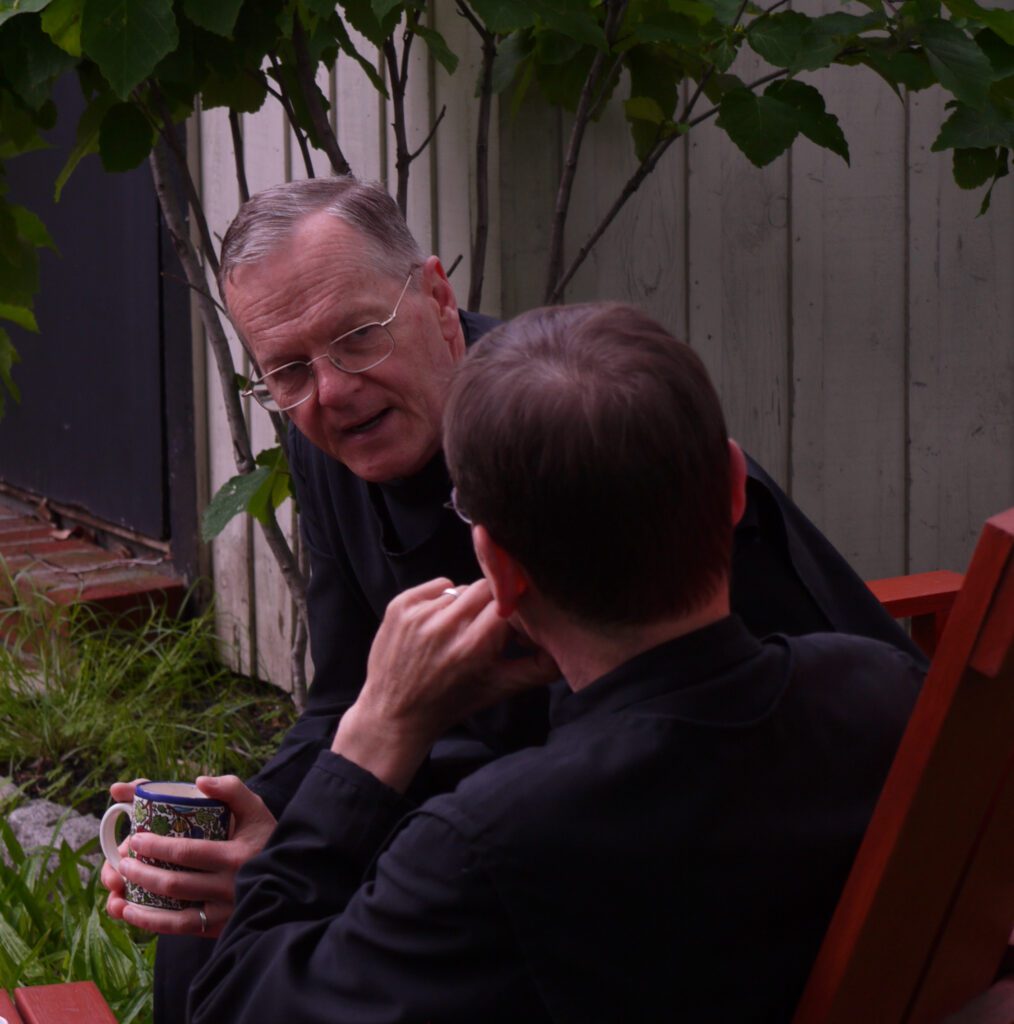 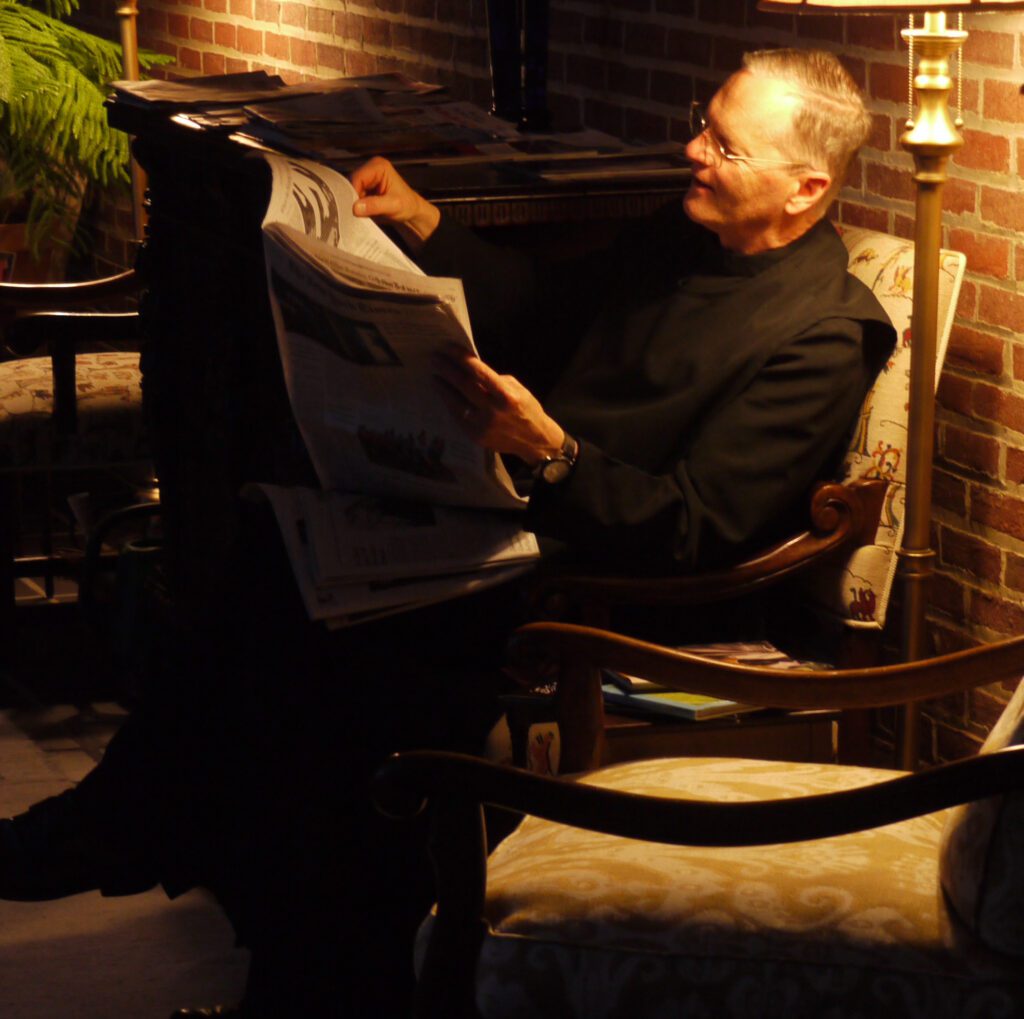 We see Mary willfully surrender her will to God’s will for her destiny. Surrendering to God’s will can evoke fear in our hearts, raise questions, instill resistance. It can be quite costly or difficult. We may be misunderstood or judged harshly by people surrounding us. And yet, there’s enormous freedom, authority, and joy in saying…

You can be very well physically, but in absolute agony because of a broken heart or an imprisoned soul. Jesus promises us he will bind up our broken hearts, set us free, and heal us from the inside out. -Br. Curtis Almquist, SSJE Read More and Comment >

Love is of God’s very essence. And love does not exist unless it is given away. God needs you, because God is love, and love can only be realized and expressed in relationship: the give and take of love. -Br. Curtis Almquist, SSJE Read More and Comment >

We Need More Than Spirituality: Practicing the Presence of God

“We have been given the gift of life, all of which we are invited to practice in God’s presence.”

Breaking Bread: How Eating Together Makes Us Whole

“The invitation of the table can invite us beyond our boundaries. To share food is an experience of being one with another. This opens a possibility to find commonality with those with whom we might disagree. To sit at table with others is to experience the humanity that we share, even with those whom we might consider as ‘other.’”

“In virtually every page of the Bible, there is a supernatural manifestation of power, the intervention or infusion of God’s power in everyday life. And yet, power, without an acknowledgment of its source and its end, is simply privilege unrecognized by the beholder but patently obvious to the dispossessed. Howard Thurman writes, “too often the weight of the Christian movement has been on the side of the strong and the powerful, and against the weak and oppressed – this, despite the gospel.” Consider Jesus’ promise of power.” 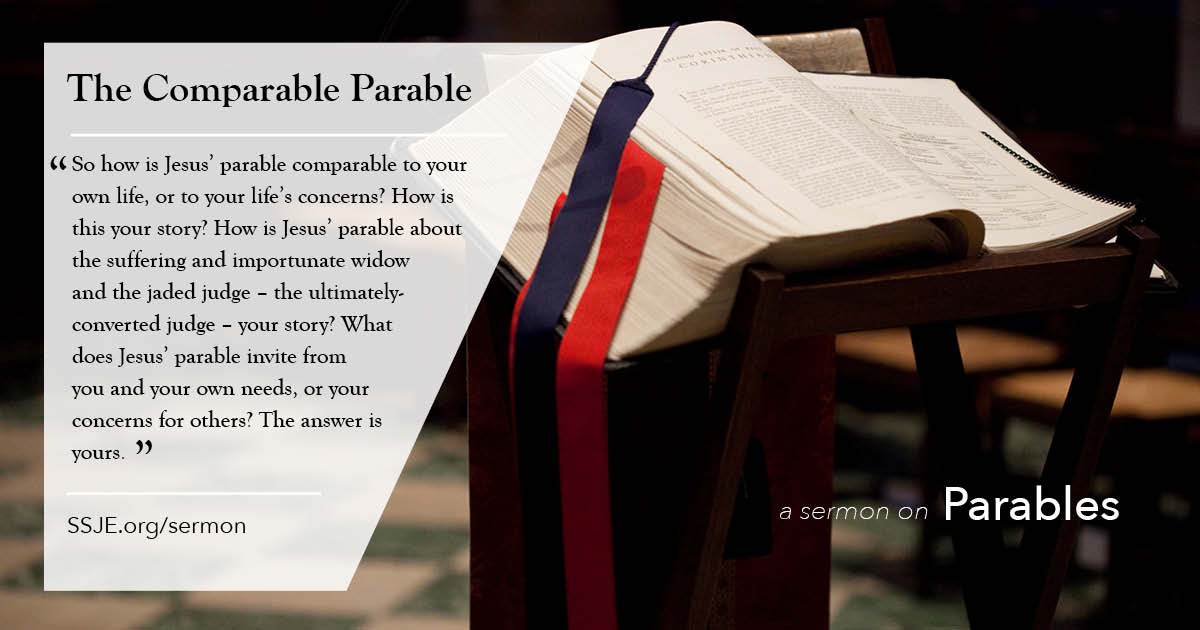 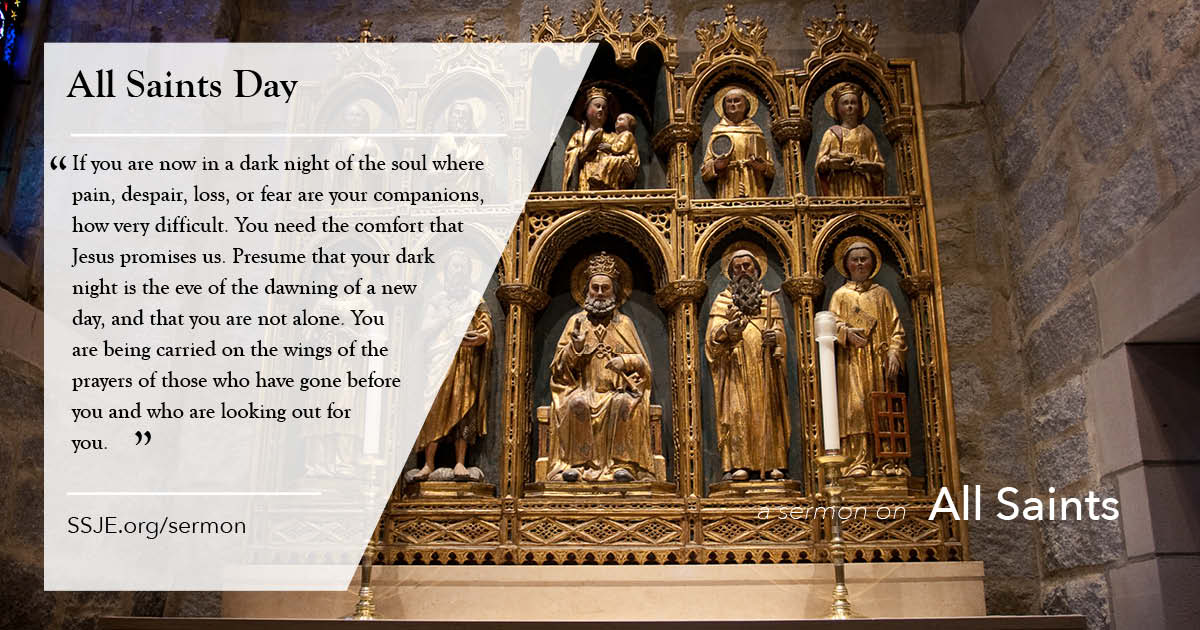 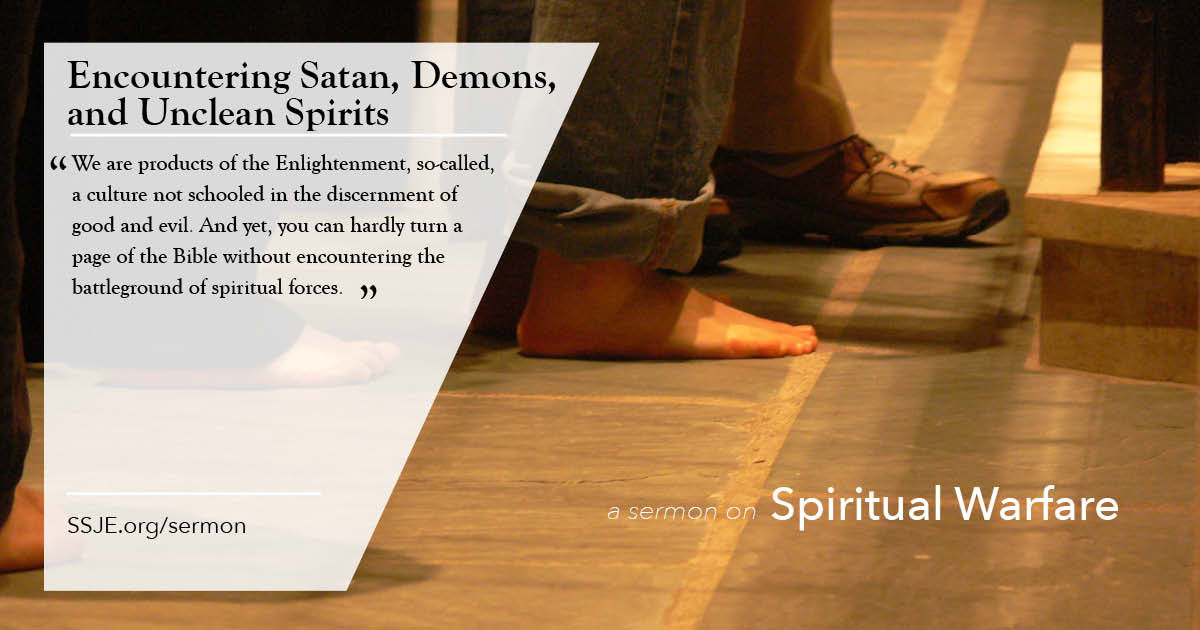 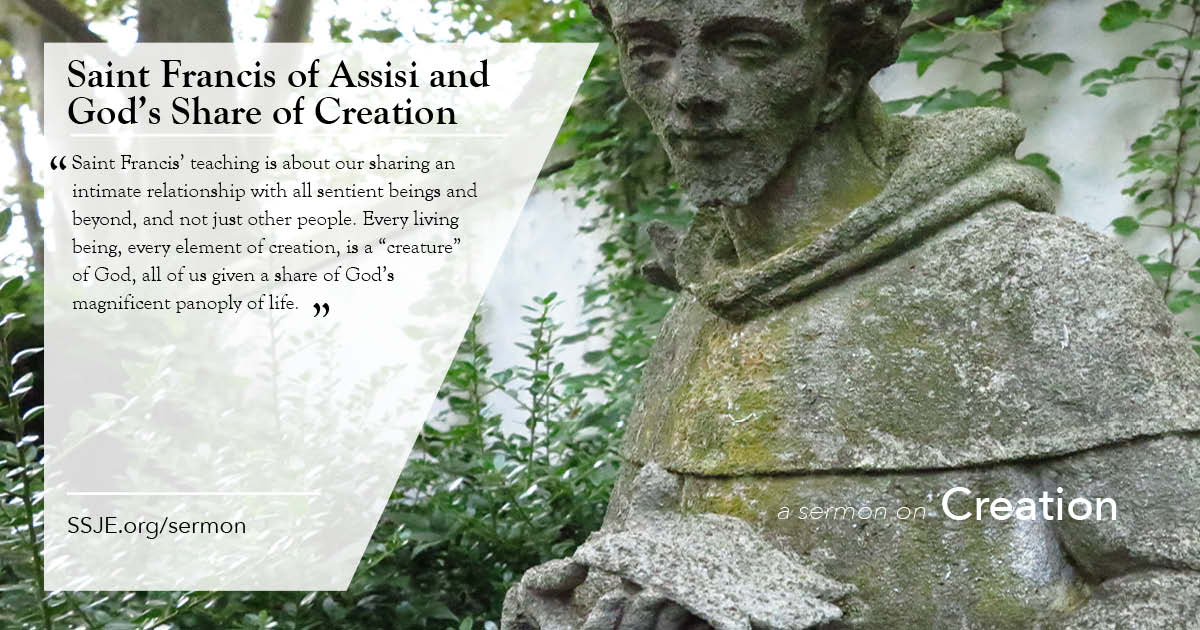 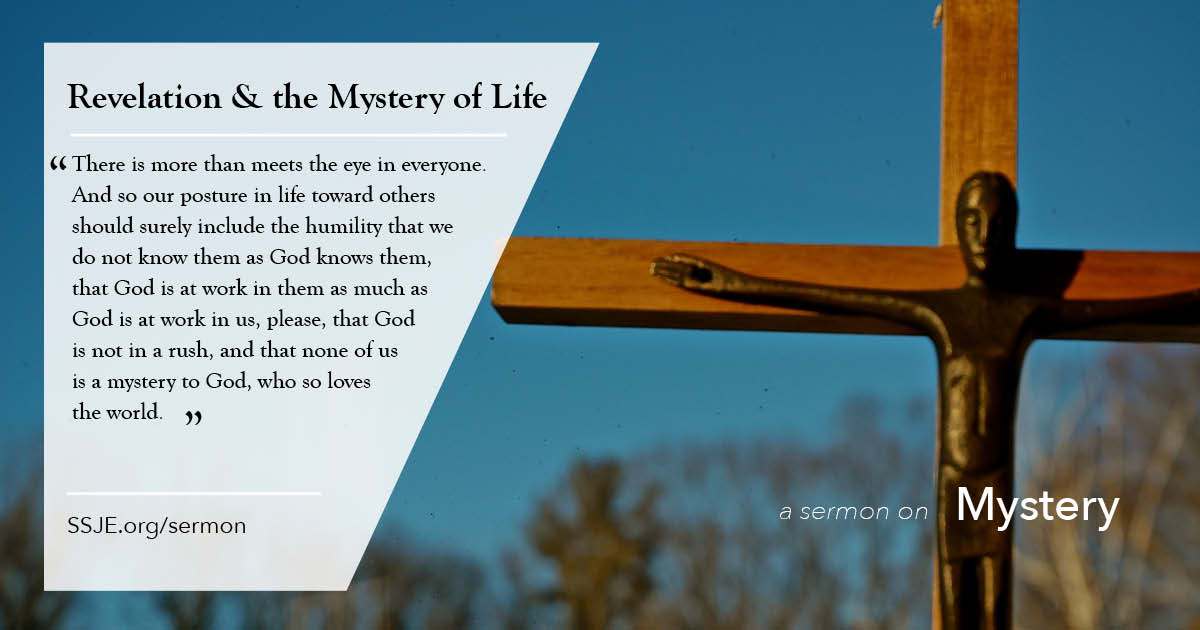 Revelation and the Mystery of Life – Br. Curtis Almquist 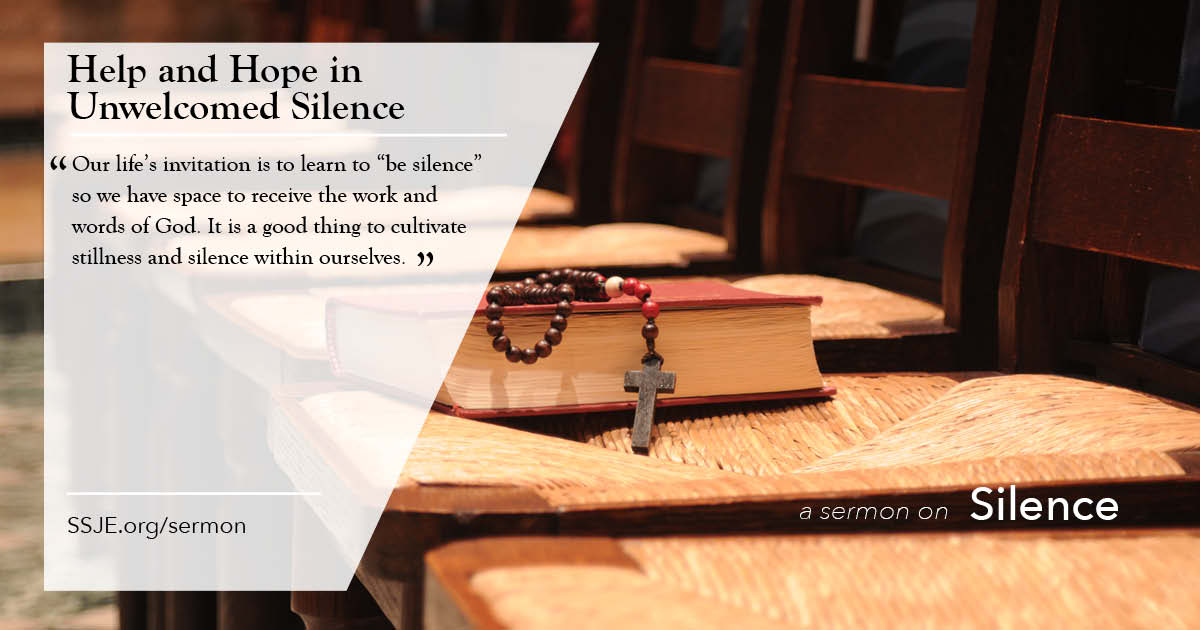