Br. David Vryhof, SSJE is a native of Grand Rapids, Michigan. He attended Calvin University, then went on to earn a Master’s degree in Education of the Deaf at Gallaudet College in Washington, D.C. Prior to coming to the Community in 1985, he taught at the Rhode Island School for the Deaf in Providence, then at the MICO Teachers’ College in Kingston, Jamaica (where he also became an Anglican). Following his arrival at the Monastery, David studied at Duke University and the General Theological Seminary and was ordained to the priesthood 1994. He was life-professed in 1997 and has served the Community as Assistant Superior as well as Novice Guardian (a post in which he served for a total of 17 years!). His specific interests include Ignatian Spirituality, Spiritual Discernment, U.S. and world politics, as well as issues surrounding minorities in the U.S. such as African-Americans, native peoples, LGBTQ people and those living in poverty. He is currently studying Spanish, and enjoys exercising, reading, and watching movies. David is credited with being the most committed sports fan in the Community and loves all the Boston teams. 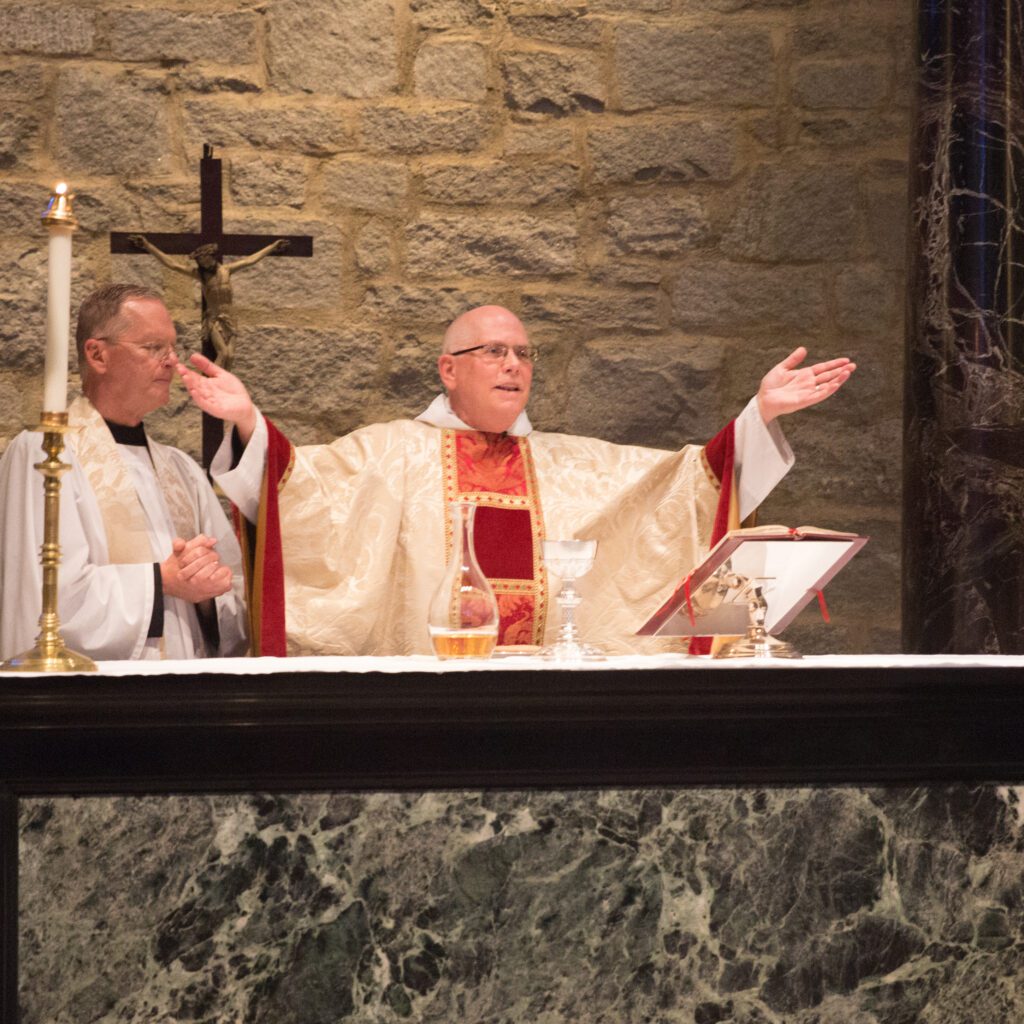 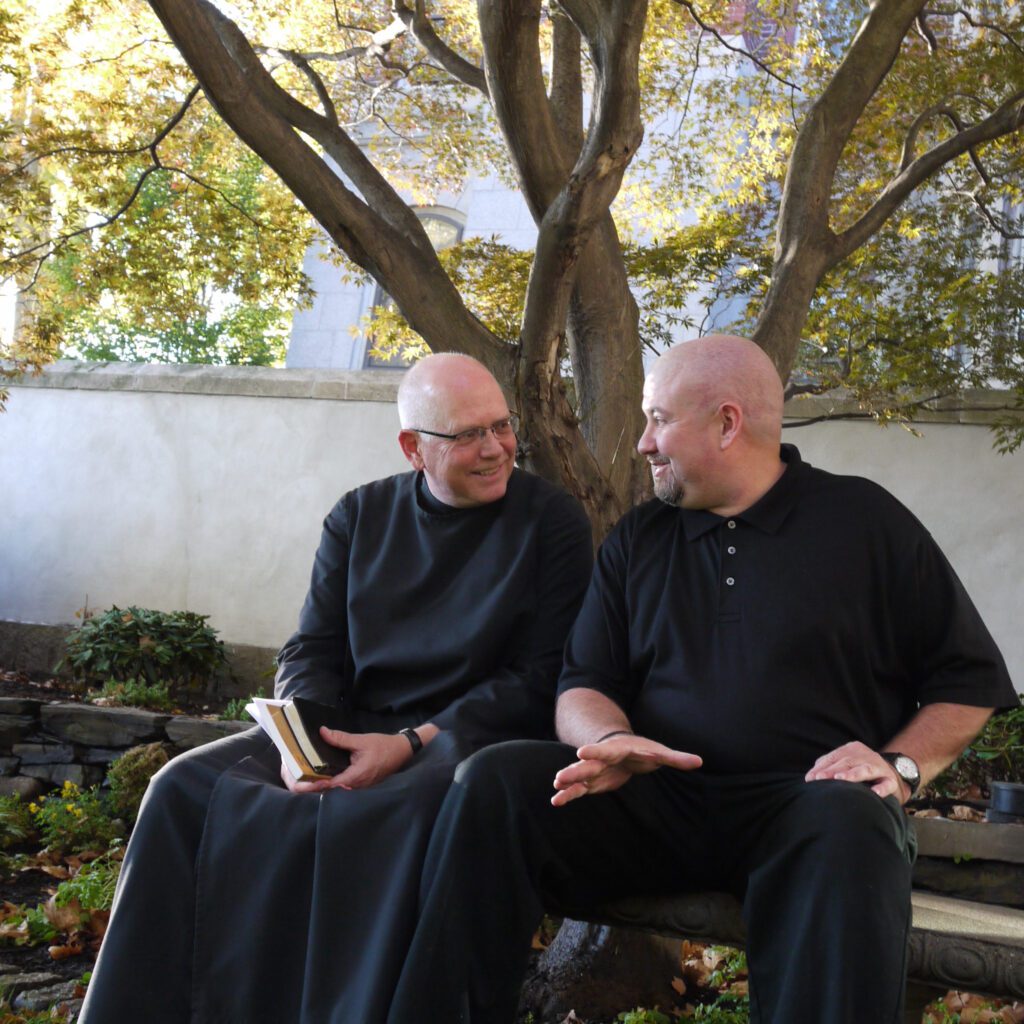 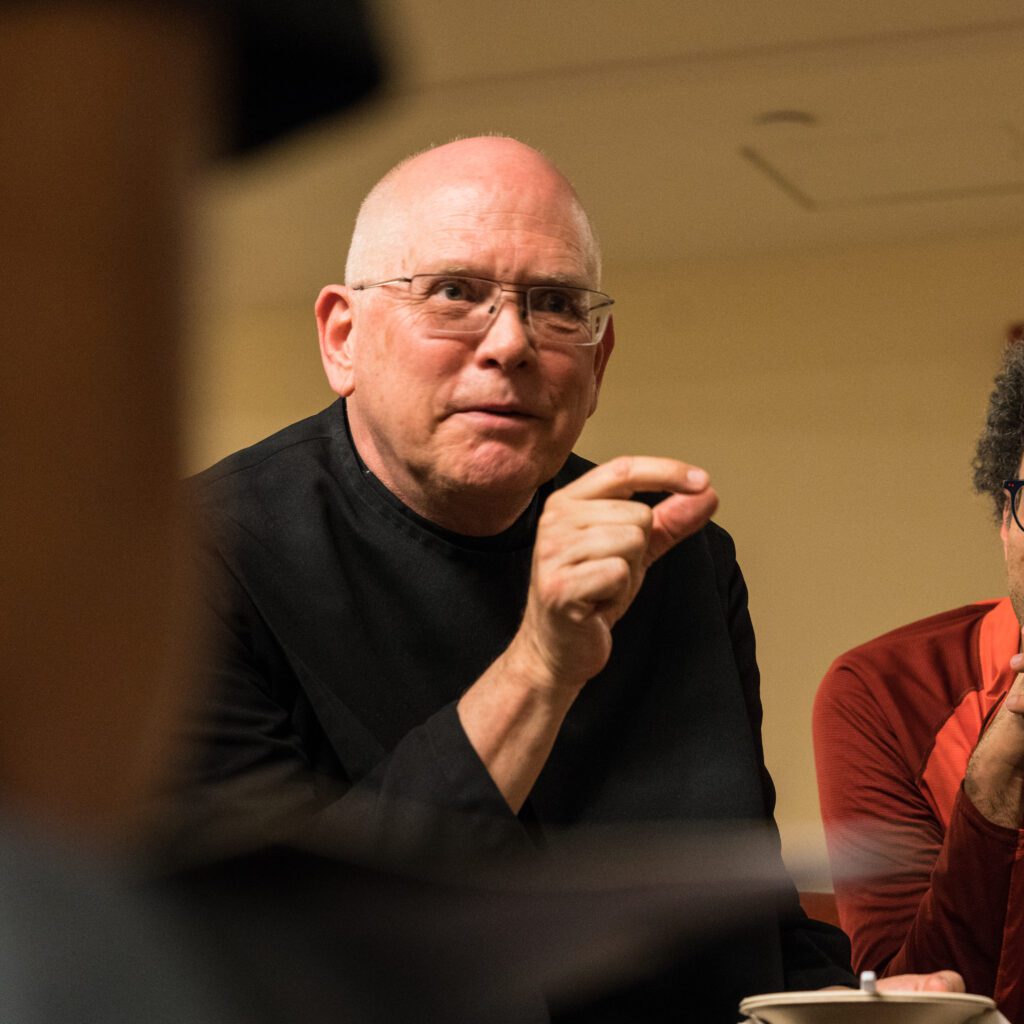 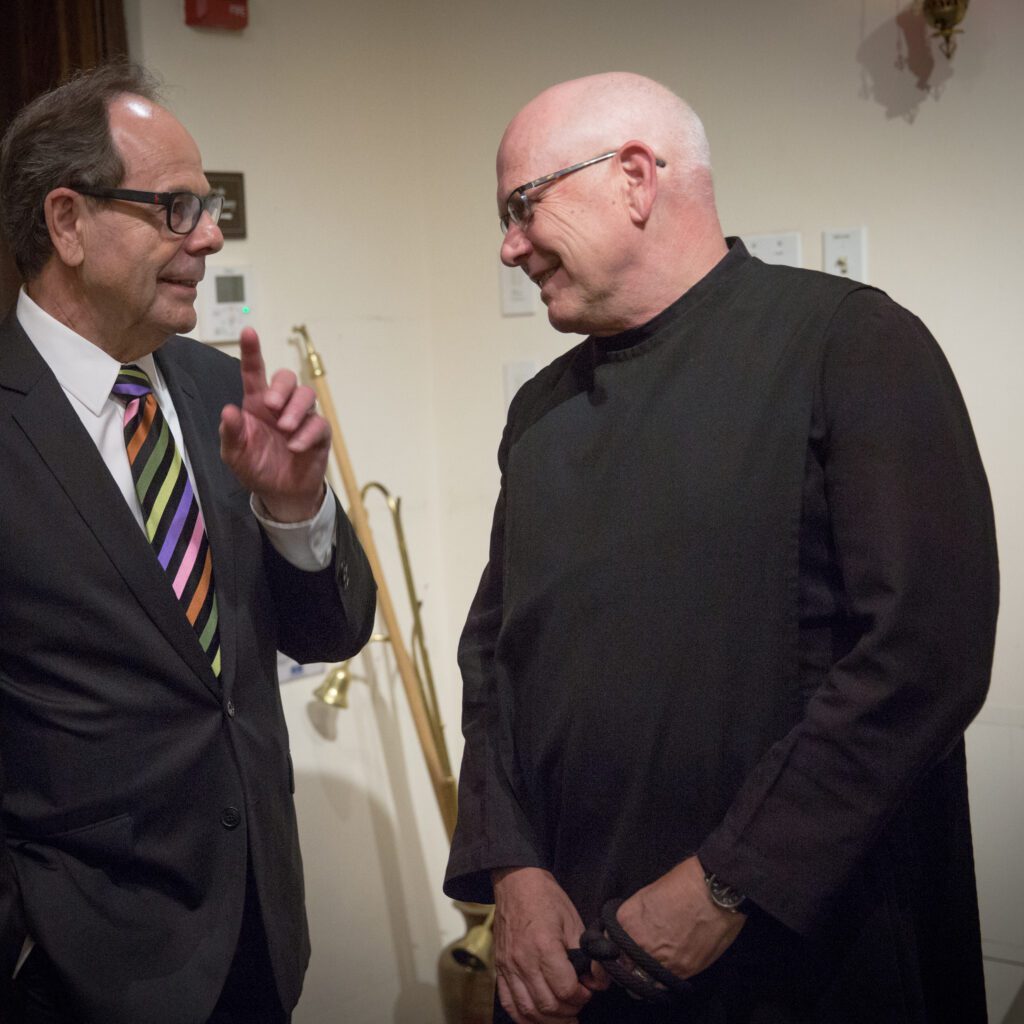 Jesus calls each of us to follow him. The particular way in which we follow will be an expression of who we are and of what we desire to become. This particular way of following will be a unique gift that we alone can offer back to God.-Br. David Vryhof, SSJERead More and Comment >

We are teachers, all of us. And though many of us may never stand in front of a classroom or deliver a lecture, we are, all of us, teaching the world what it means to belong to God and to live as citizens of the Kingdom of God. We do this by our words and…

Many of us have found God in our suffering. We are different people, better people, because of what we endured. We have been able to look back on these periods with increased insight into ourselves, greater understanding of the mystery of human life, and a deeper bond with God. -Br. David Vryhof, SSJE Read More…

Between Good & Evil: The Practice of Spiritual Discernment

“The spiritual skill of discernment enables us not only to resist the lure of those voices that would distract and distance us from God, but also to perceive directly God’s engagement with us in the circumstances of our lives as we navigate the many decisions that crop up along our way.”

The Call of Christ in Our Time: Guidance for Christian Leaders

We need God and other people to reveal to us the invitation or opportunity embedded in each of today’s stark challenges.

What risks do we need to take to be faithful to God’s call in our own time? 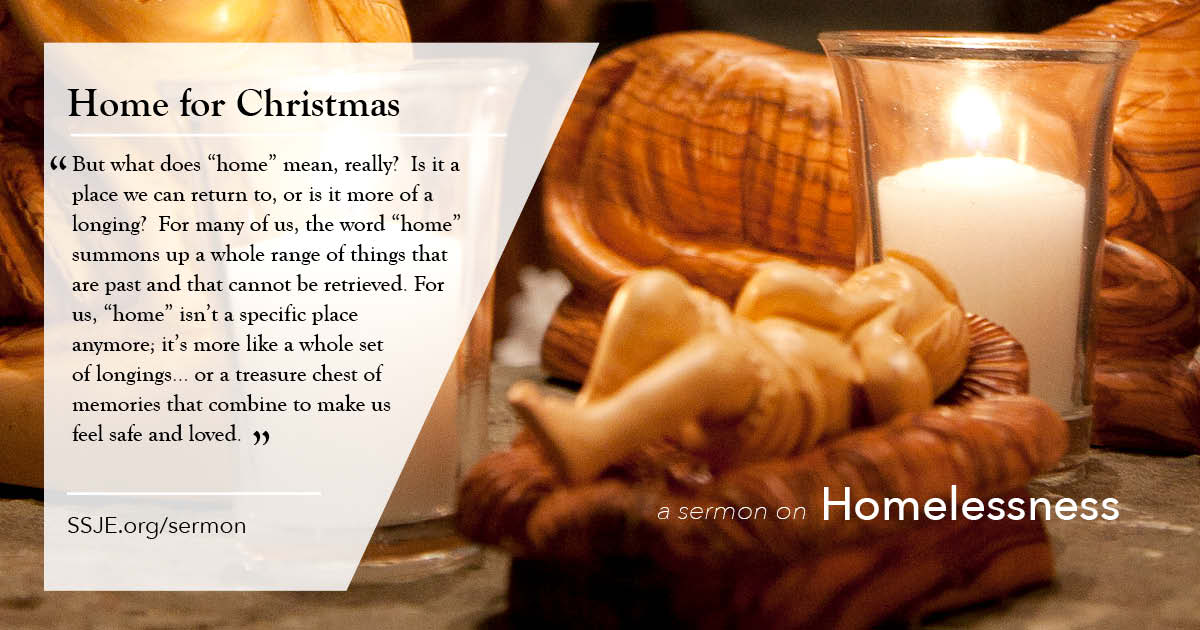 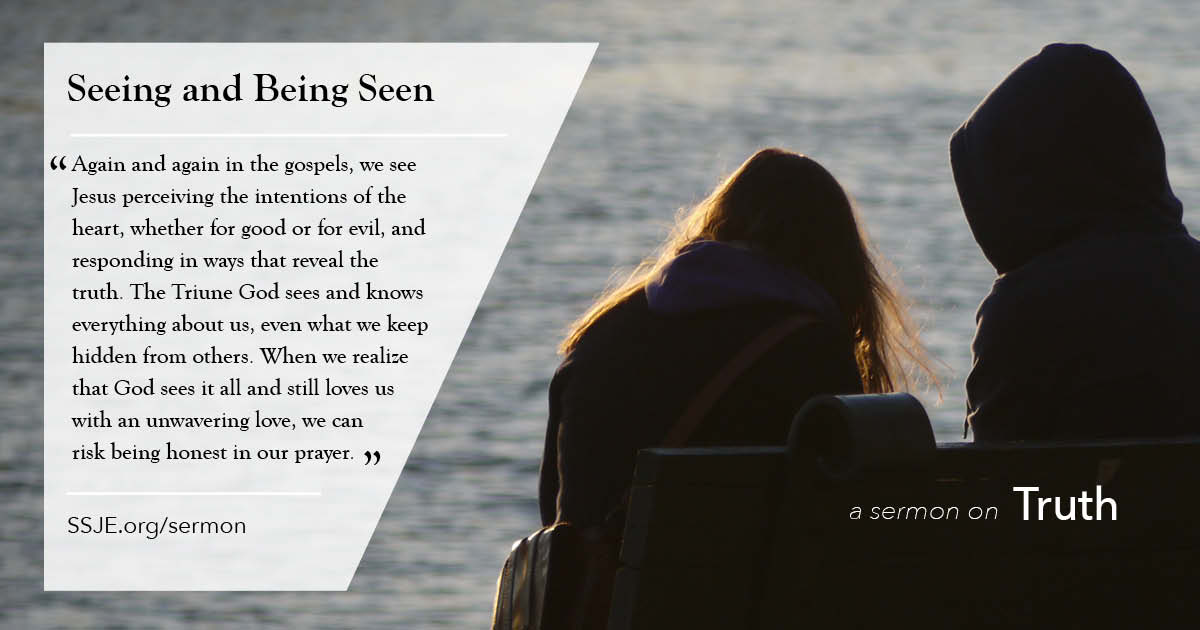 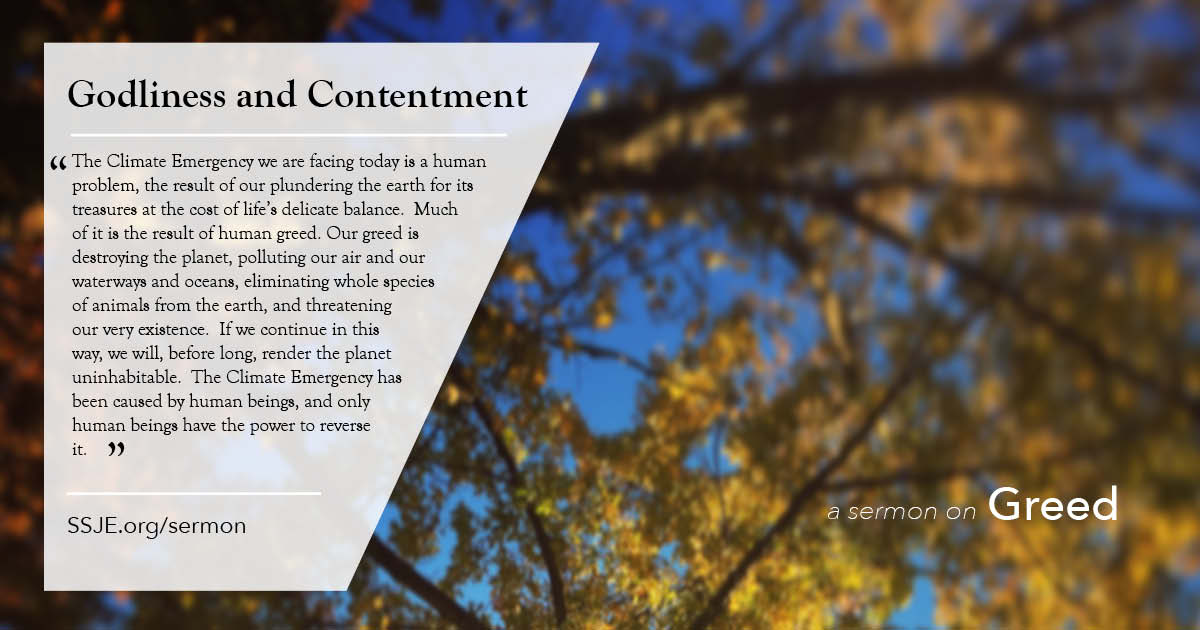 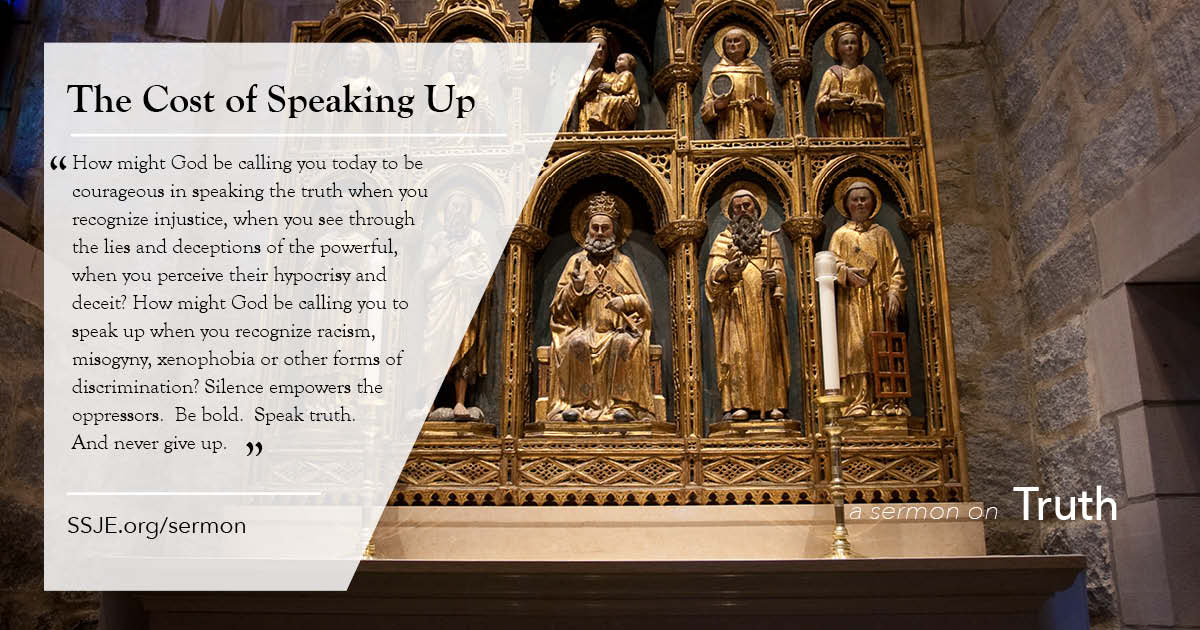 The Cost of Speaking Up – Br. David Vryhof 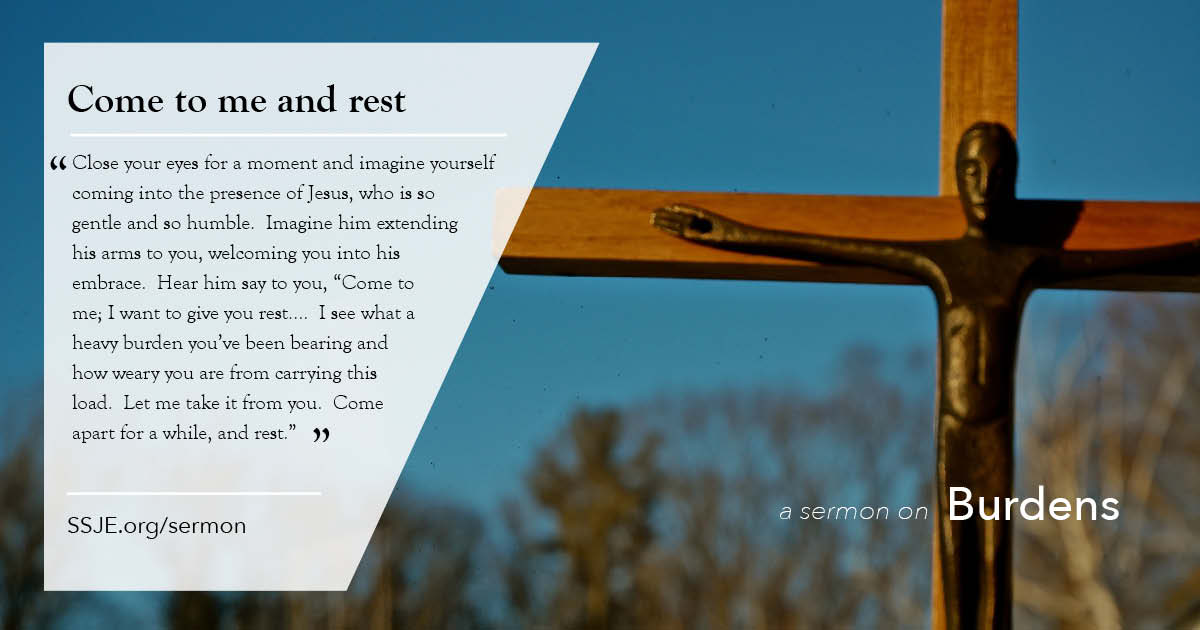 Come to me and rest – Br. David Vryhof