Br. Geoffrey Tristram, hailing from Cardiff, Wales, studied Theology at Pembroke College, Cambridge University. He attended seminary at Westcott House, Cambridge, and was ordained to the priesthood in Salisbury Cathedral in 1980. Following his ordination, Geoffrey served as a parish priest, as well as the Head of the Theology Department at an Anglican High School. He came to SSJE in 1999, was initially-professed in 2001, and life-professed in 2004. Among other jobs, he has served as Novice Guardian, Brother in Charge of Emery House, Deputy Superior, and Superior. He enjoys traveling, especially exploring large cities and other cultures, and studying modern languages. He is an avid reader of French and English literature, and is interested in music, art and architecture, and political biography. Geoffrey loves cycling, and can often be seen riding his bike around Harvard Square. 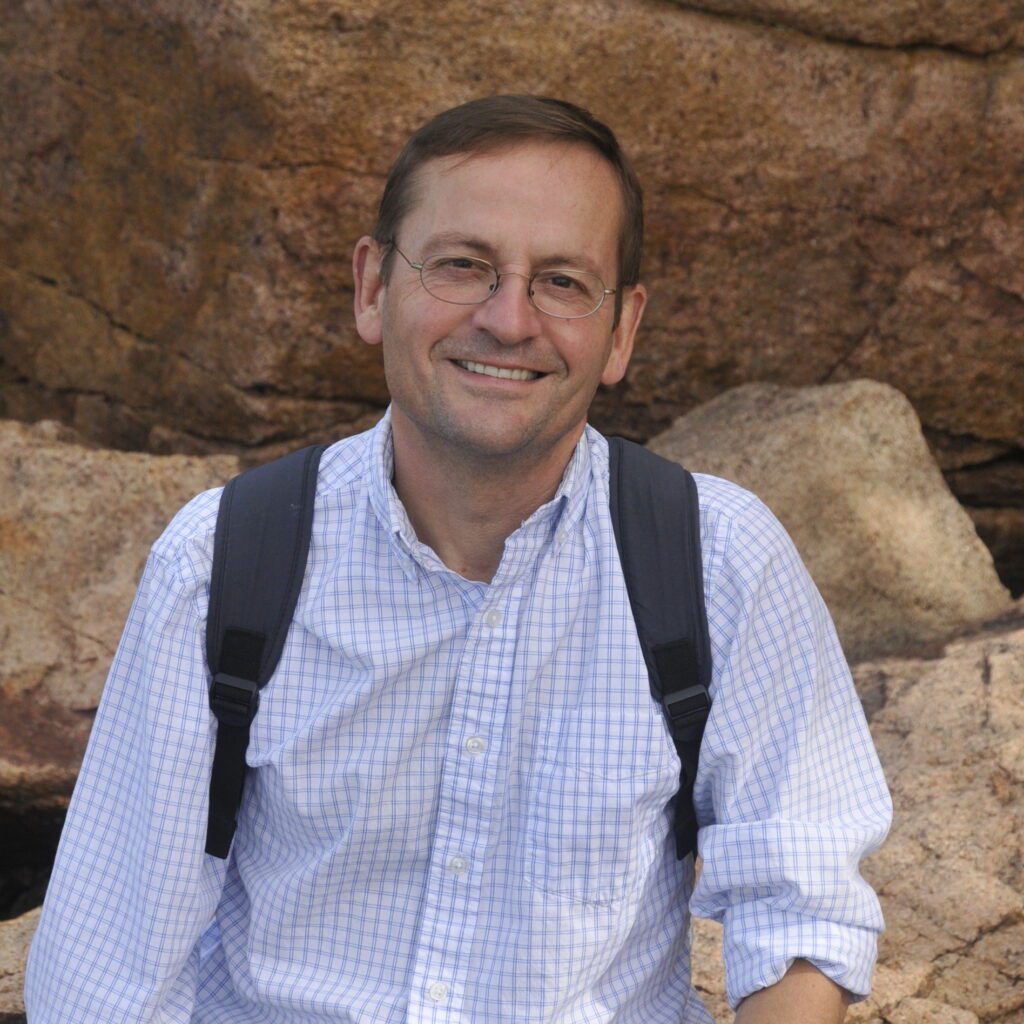 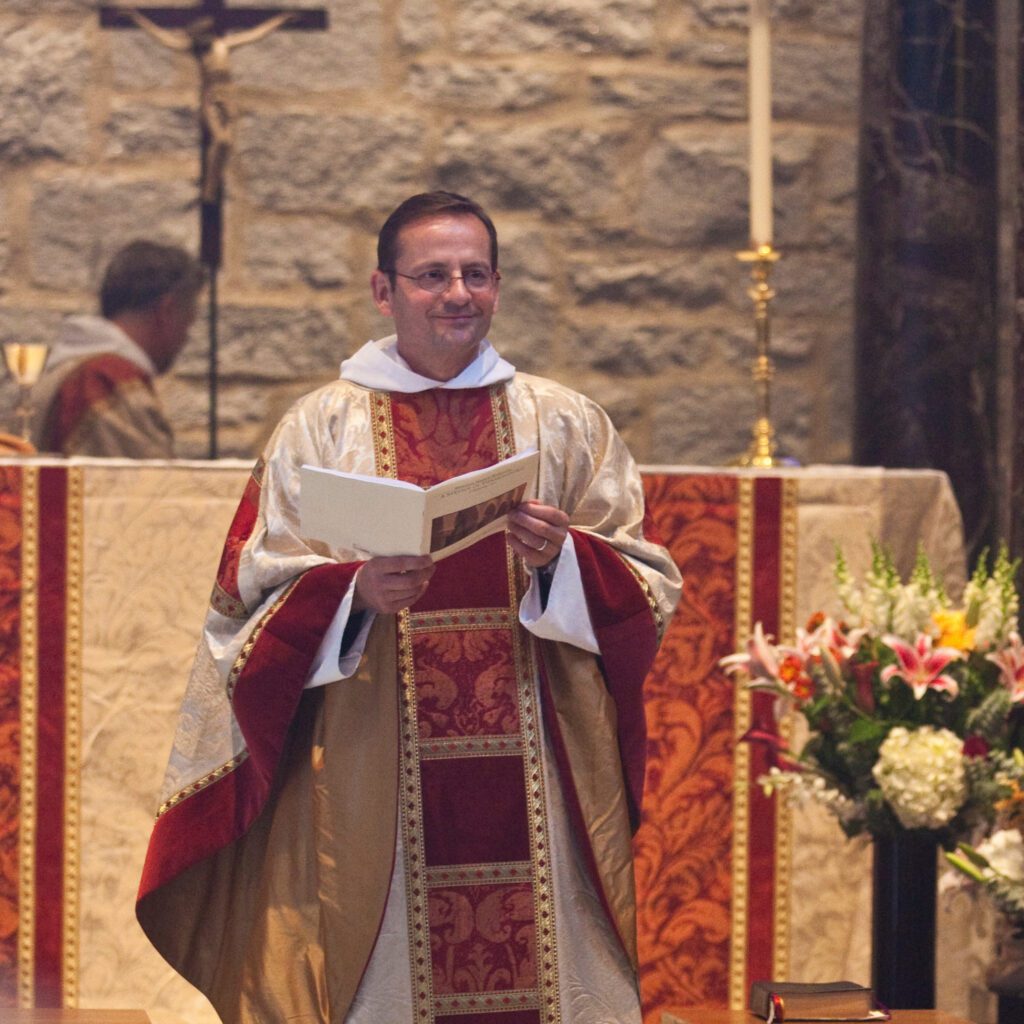 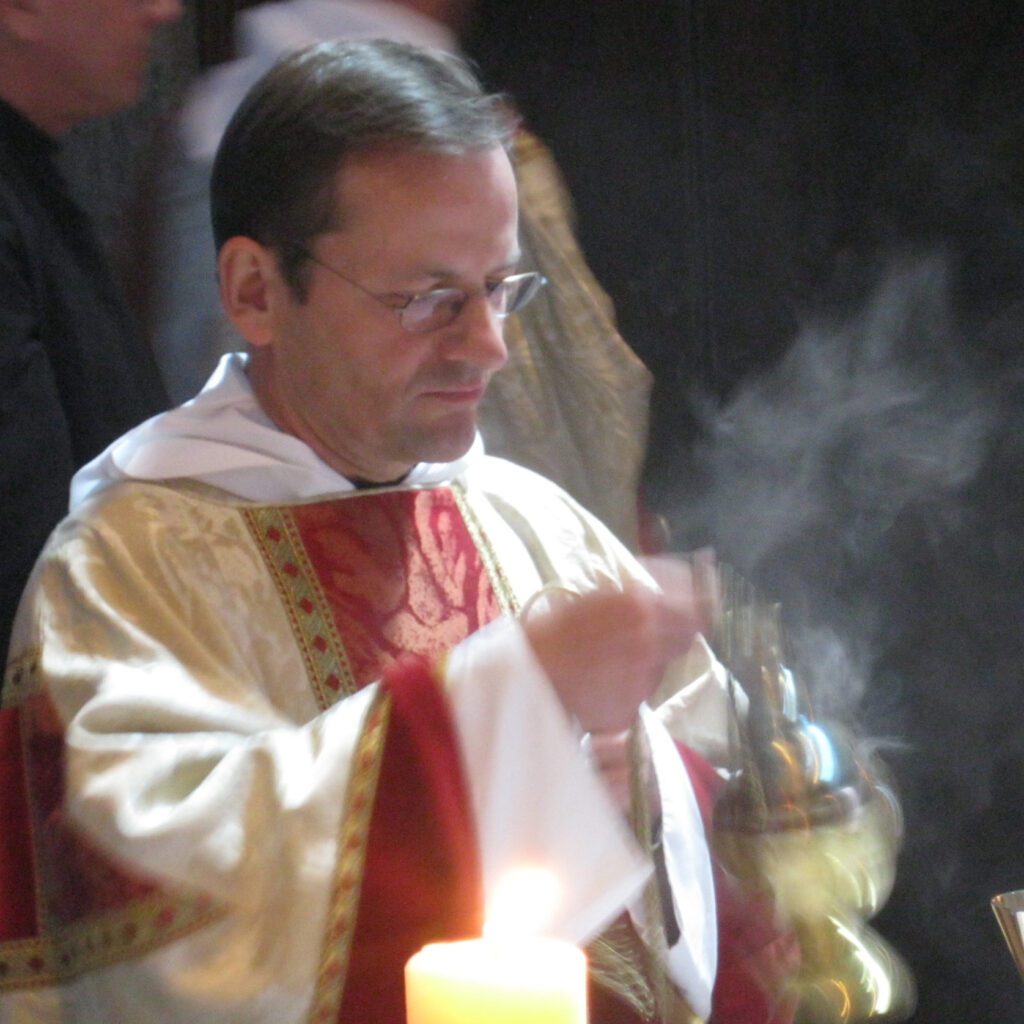 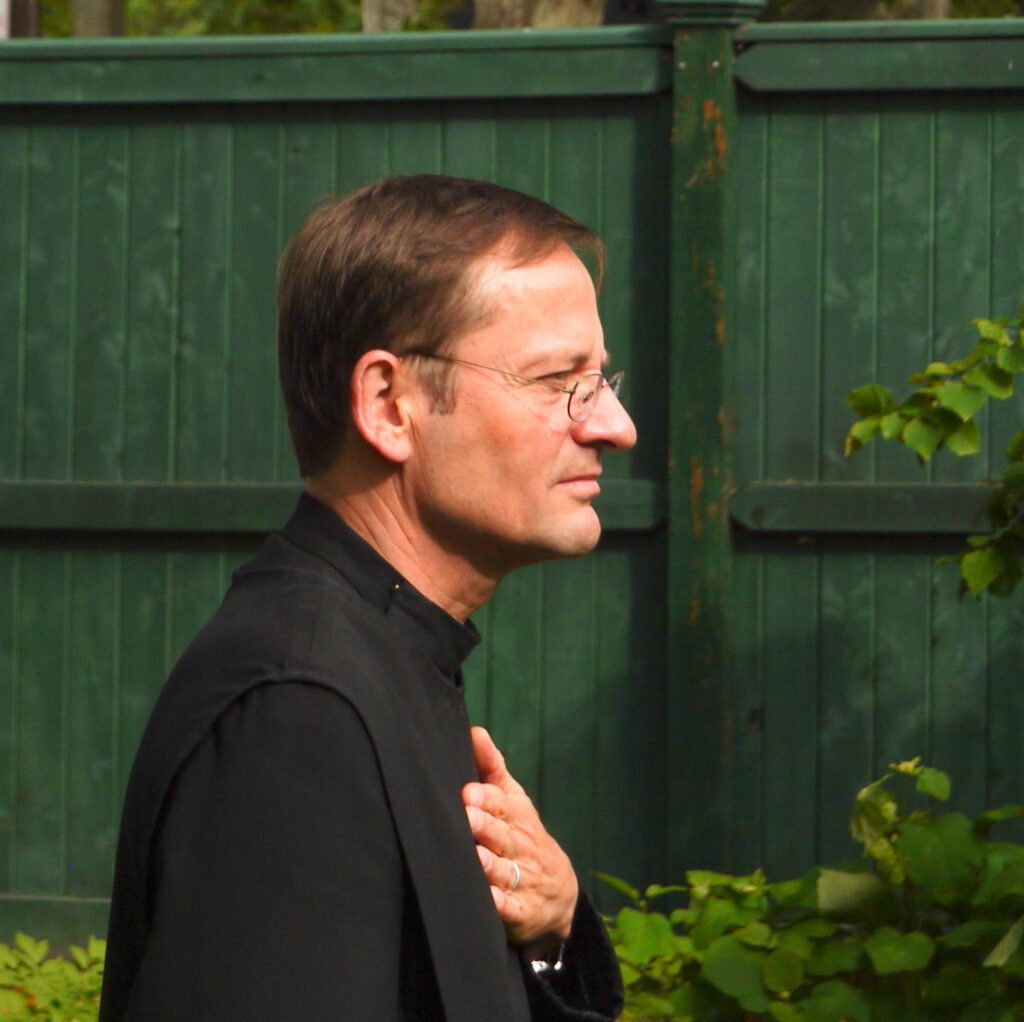 Life has a way of bashing us about – wounding us, mauling us, sometimes within an inch of our lives. Think back over your life so far: the suffering you have known, the mistakes you have made, the wounds which have marked you. This Easter Day, we celebrate with joy that extraordinary power of God, which…

Whatever one’s state of life is – whether married, or a monk, or living alone – Jesus’ words are for us. Jesus asks us every day to say, “I leave everything to follow you.” Jesus calls us every day to new beginnings, to new life. -Br. Geoffrey Tristram, SSJE Read More and Comment >

Colombian Hospitality: The Gift of a New Community

“The doors of God’s very home have been flung open for us, and we have been welcomed with open arms of love: ‘Mi casa es su casa’!”

“Each one of us lives in various circles of society, whether they be our family, our community, or our place of work, and I bet that each one of us can think of at least one person who annoys or irritates us, and whom we sometimes wish would just simply go away! If we are trying to follow Jesus Christ, our challenge is to use the power that we have been given to build up community and not break it down, to learn how to live with the other rather than trying to exclude them and wishing they would just disappear.”

Will we as a society discover a new strength and collective vision for the future?

The Road that Leads to Life – Br. Geoffrey Tristram 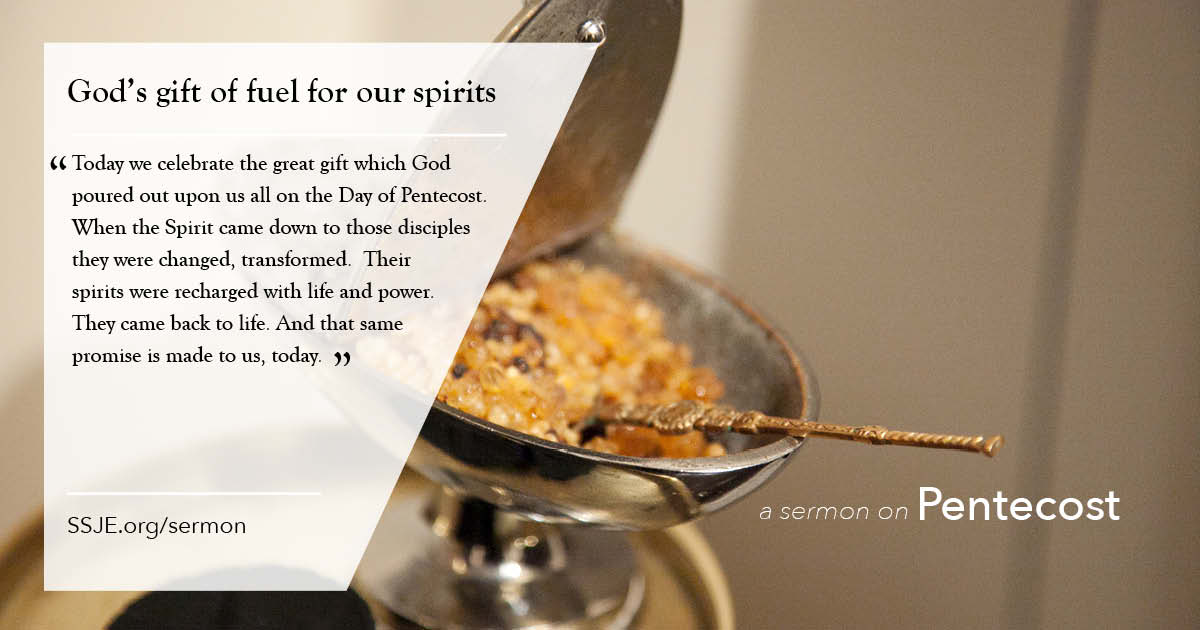 God’s gift of fuel for our spirits – Br. Geoffrey Tristram 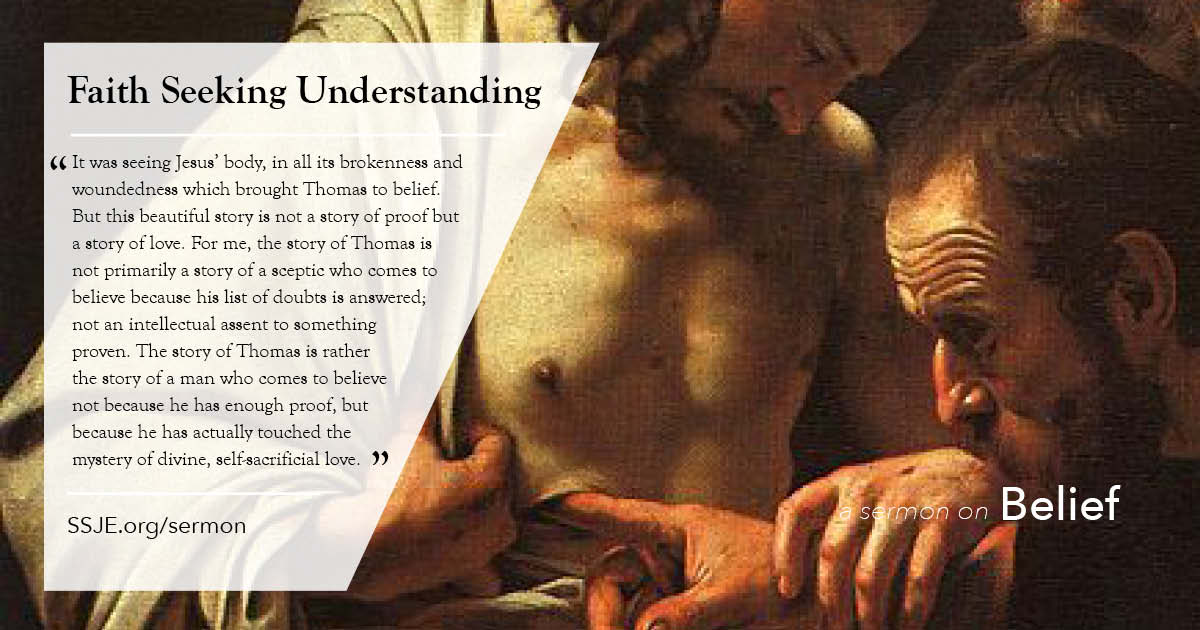 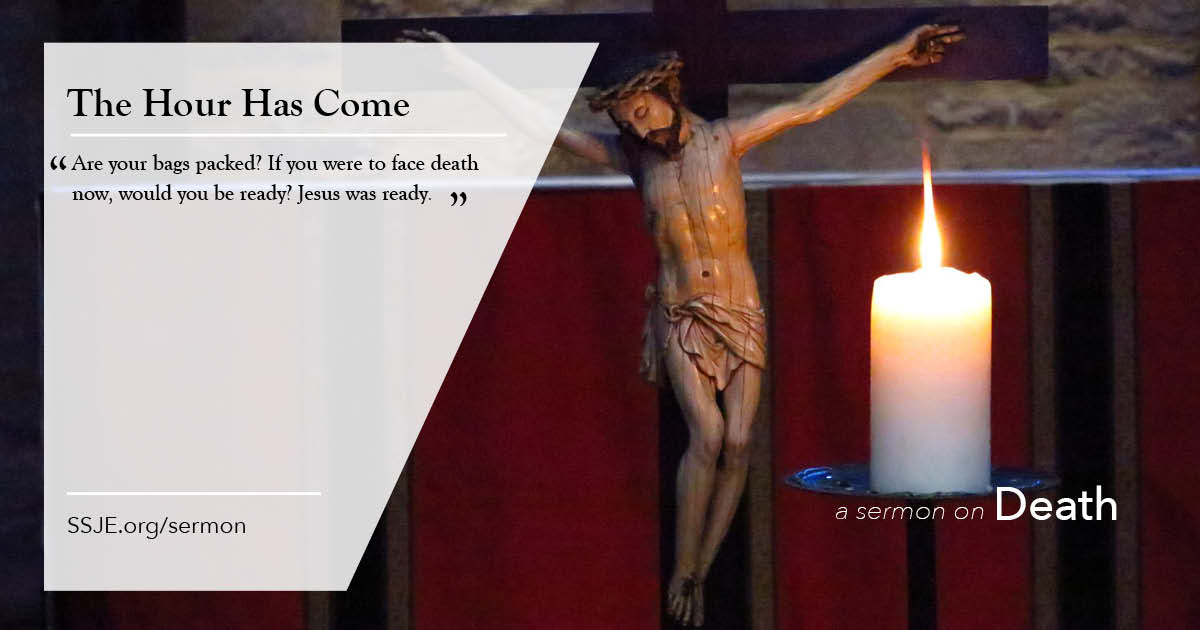 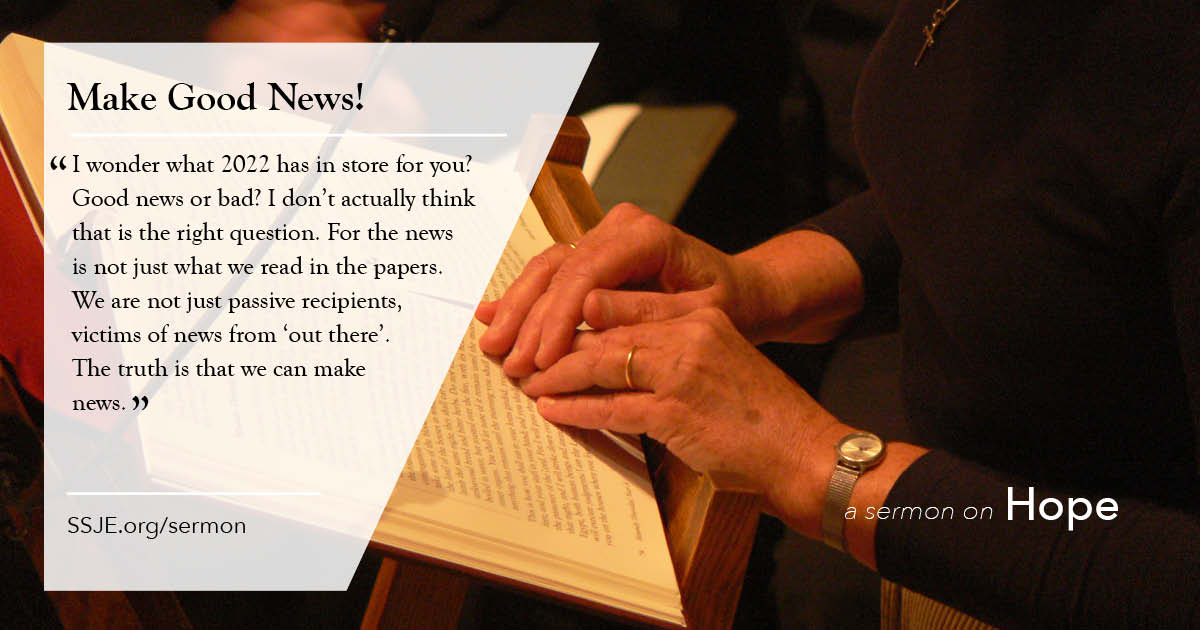 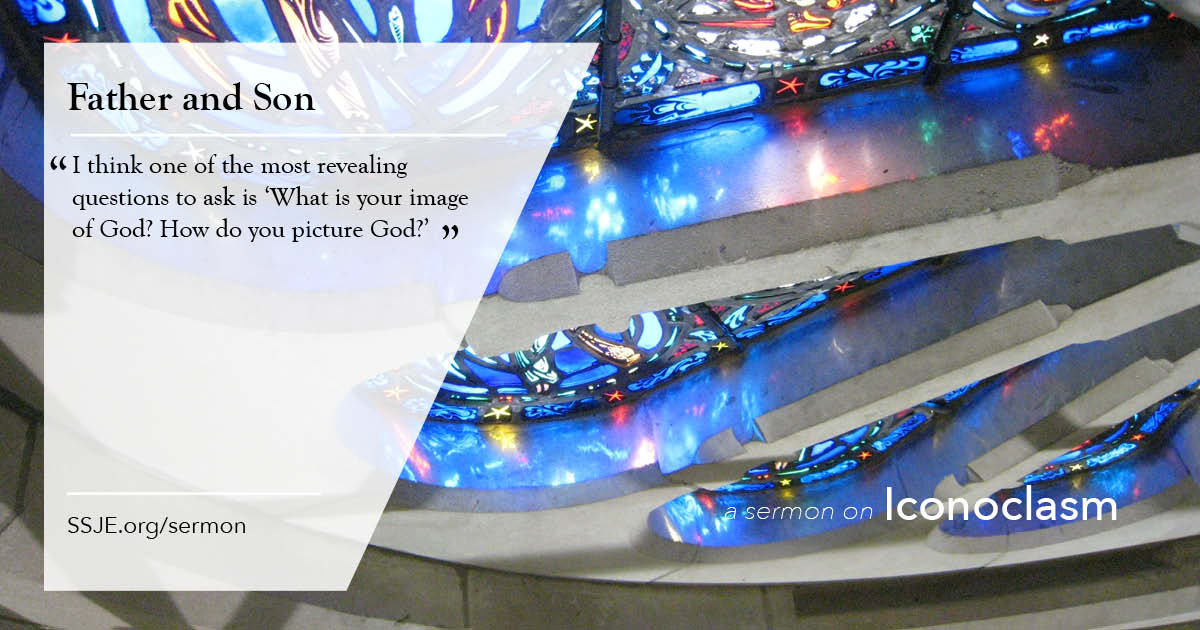