Thank you for sharing with SSJE in celebrating the seasons of the Church Year. The practice of following the liturgical calendar, year in and year out, year by year, adds dimension and depth to our experience of faith. We hope that these resources will deepen your own practice, this season and in the seasons to come. 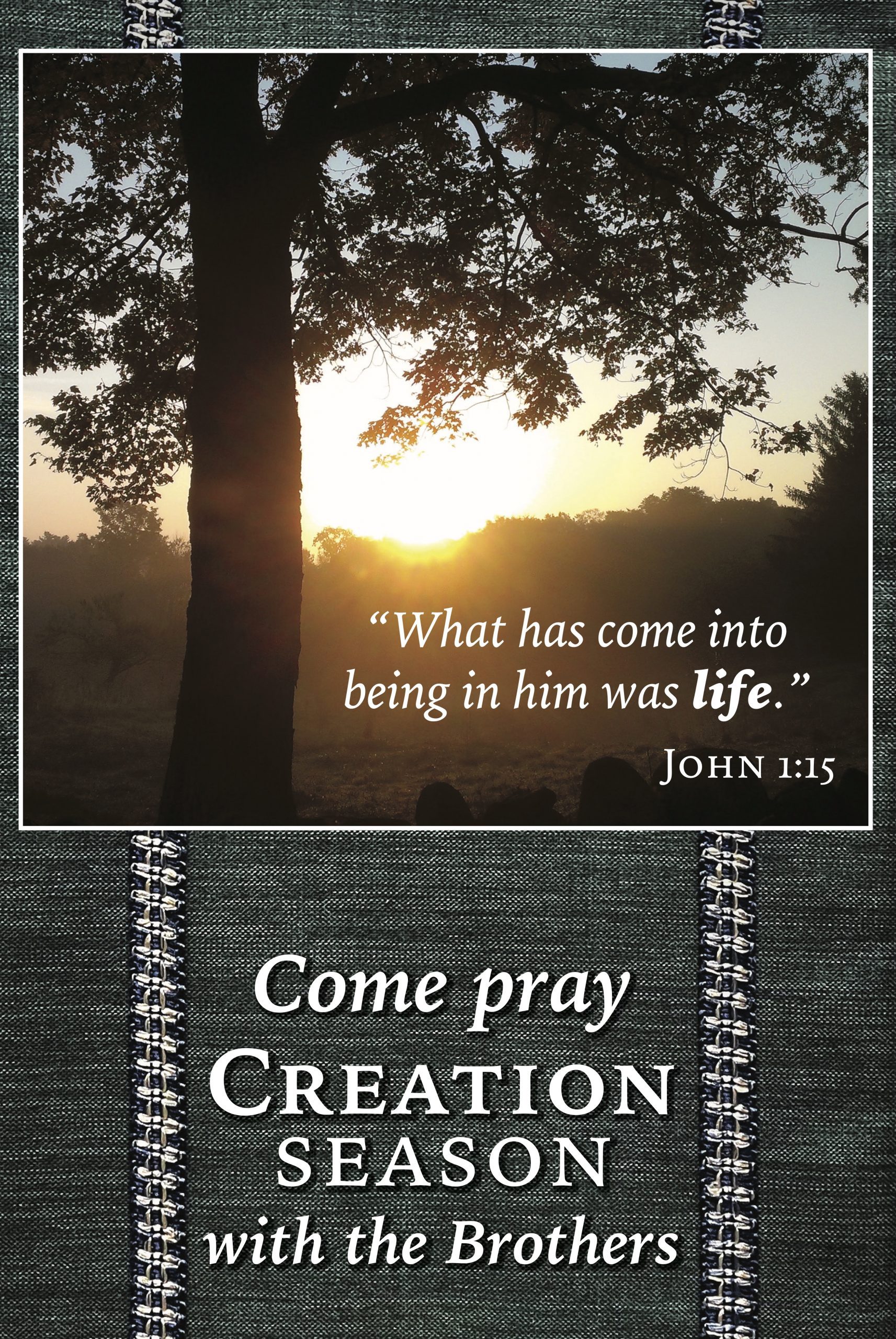 The Season of Creation is a time to renew our relationship with our Creator and all creation through celebration, conversion, and commitment together. During the Season of Creation, we join our ecumenical family in prayer and action for our common home.

The season starts 1 September, the Day of Prayer for Creation, and ends 4 October, the Feast of St. Francis of Assisi, the patron saint of ecology beloved by many Christian denominations.

This month is a time for people of faith to renew their relationship with God and all creation through celebration, prayer, and action.

The Psalmist declares, “The heavens are telling the glory of God, and the firmament proclaims God’s handiwork. Day to day pours forth speech, and night to night declares knowledge…their voice is not heard, yet their voice goes out through all the Earth, and their words to the end of the world.” (19: 1-4) Creation never ceases to proclaim, but do we listen?

The Season of Creation is celebrated by Christians around the world as a time for renewing, repairing and restoring our relationship to God, one another, and all of creation. In 1989 Ecumenical Patriarch Dimitros I proclaimed September 1 as the Orthodox Day of Prayer for Creation. Subsequently, the World Council of Churches (WCC) extended the celebration until October 4, the feast day of St. Francis of Assisi. In turn, in 2015 Pope Francis made the Season of Creation official for the Roman Catholic Church. The Episcopal Church joins this international effort for prayer and action for climate justice and an end to environmental racism and ecological destruction.

During Creation season, those who join us in the Chapel might notice some key changes to our worship: 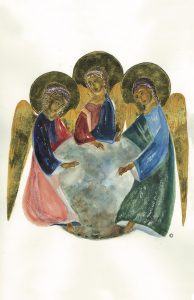 We warmly share an ecumenical resource for celebrating the Season of Creation, assembled by a friend of the community, Margaret Bullitt-Jonas, and approved for use by the Dioceses of Massachusetts.