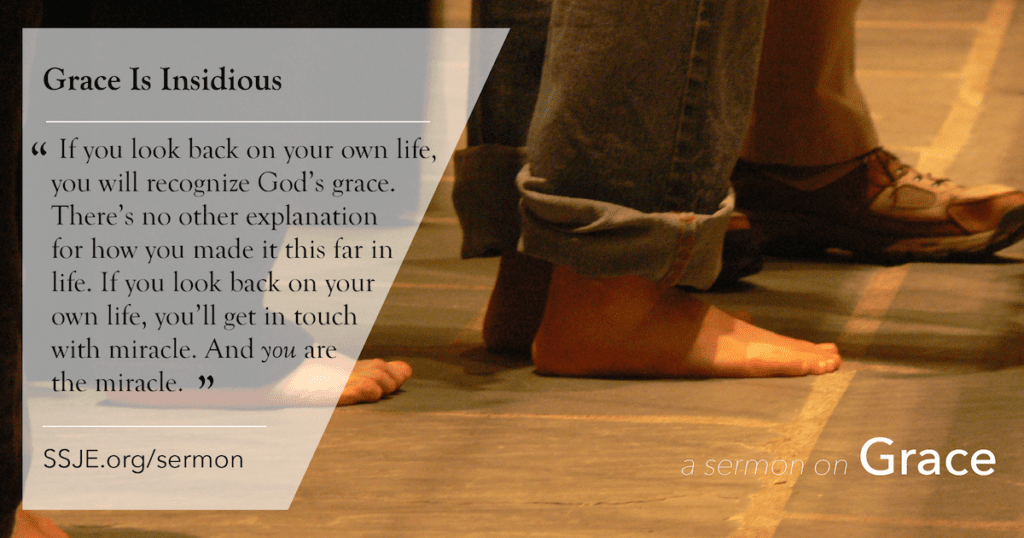 Saint Paul’s self-revelation about his “thorn in the flesh” is quite mysterious. Whatever this suffering is, Saint Paul has been praying fervently that this “thorn” be extracted from him, but to no avail. There are two mysteries here. For one, we don’t know what this “thorn” is. We’re never told anything further; however, that fact has not stopped endless speculation down through the centuries what the thorn might be. Is Saint Paul’s “thorn” something related to his family of origin, to his good standing in the synagogue, to someone who is out to get him, or who won’t forgive him, or who won’t respect him? Is the “thorn” related to his physical or mental health, to his sexuality, to an addiction, to an unmet desire of his heart? We have no idea, other than that it is very painful.

Saint Paul is writing an open letter to a local church. The letter hit home. The letter was saved, copied by hand, and widely circulated for more than two hundred years, only gaining in authority as the years passed. The letter was ultimately recognized as belonging to the Canon of Holy Scripture. Why was this personal letter saved, circulated, and so revered? Because Saint Paul wrote of a truth that others can relate to. He’s not just telling his story; he’s telling our story. Everyone has their own version of a thorn or thorns in the flesh that don’t go away. Thorns are very painful. END_OF_DOCUMENT_TOKEN_TO_BE_REPLACED