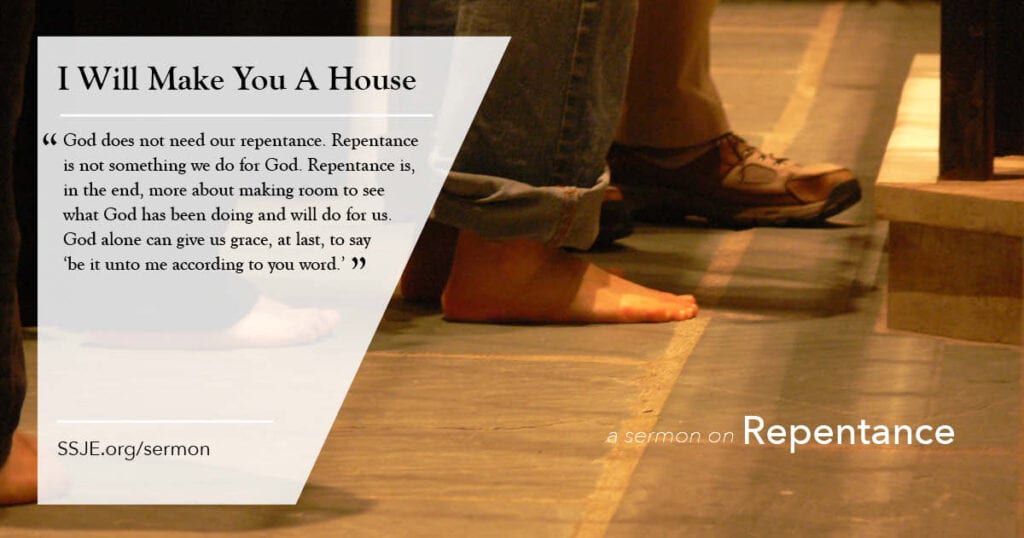 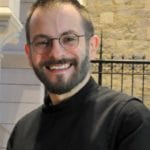 Lately, I have been listening to a new podcast hosted by the Lutheran minister, Nadia Bolz-Webber called The Confessional. Each episode of The Confessional features a guest who speaks with Nadia and reveals (to her and us) some of the worst things they have ever done. When I first heard about this podcast, before I had heard even a single episode, the traditionalist in me had his doubts. I imagined there might be something a little unseemly about taking the tenderness and intimacy of a one-on-one confession into the arena of public listening. The seal of the confessional is a grace that I cherish. The knowledge that whatever I disclose will be met by only three sets of ears—my confessor’s, mine, and God’s—is irreplaceable. I wondered if something about this kind of sacramental reconciliation would end up lost (even cheapened) over the airwaves and apps.

Yet as I began to listen to each of these brave, faithful people tell stories about their most notorious failures and deepest shames, my own suspicions began to disperse as something else became clear. Yes, these are stories about human failure, human weakness, and human insufficiency. At the same time (and perhaps more significantly), these are stories about God’s boundless generosity, forgiveness, and desire to be reconciled with his creatures. END_OF_DOCUMENT_TOKEN_TO_BE_REPLACED