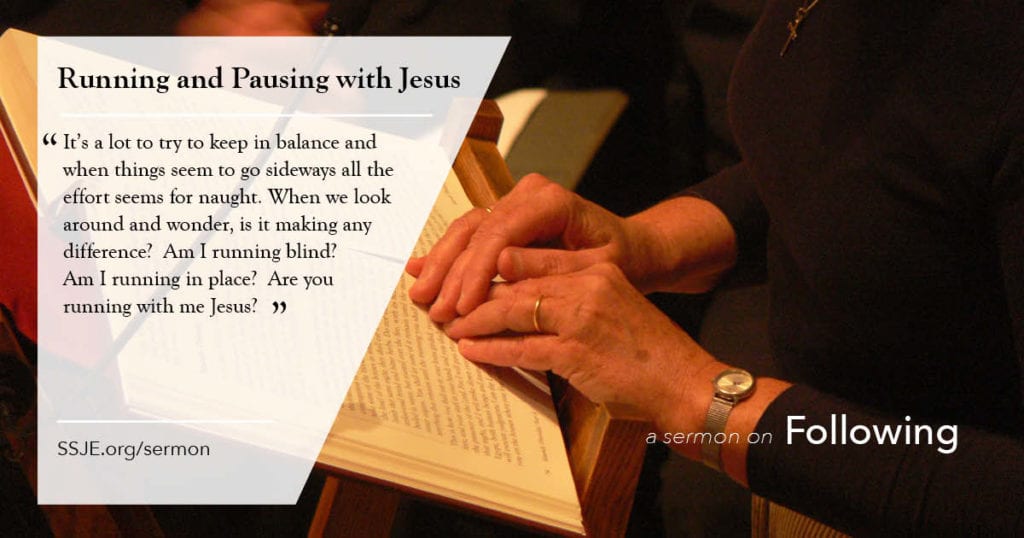 Depending on the Bible you have, todays gospel lesson may contain a couple of jarring section headings.  Mine says, “Coming Persecutions” and “Whom to fear.”  These instructions that Jesus gives as he sends out his first apostles are nothing short of harrowing.  They are not just warning of things that may happen, but rather foreknowledge of what will happen.  They are honest and direct ways of describing what it is that the apostles would very soon face.  James and John whom we remember today did indeed drink the cup of suffering for the gospel, and the faithful of every generation have found these warnings an apt description of their own experience when they were sent.

The followers of Christ in every age have had to contend with their own most pressing issues.  Loving God with all our heart, mind, soul, and strength and loving our neighbors as ourselves have never been without challenge.  There have often been warring political factions that demand utmost purity and allegiance.  Our skin, our bodies, our place in society, have often been the battlegrounds of human conflict.  Today they have their own particular slogans, banners, and champions. END_OF_DOCUMENT_TOKEN_TO_BE_REPLACED 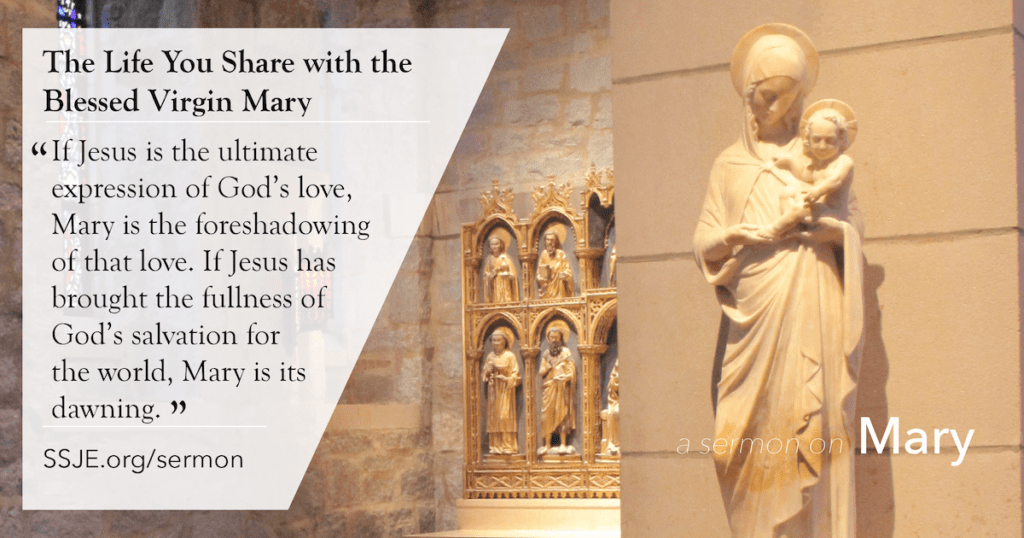 The Nativity of the Blessed Virgin Mary
Matthew 1:18-25

This Gospel account speaks of Jesus’ miraculous birth; however our celebration today remembers the miraculous birth of his mother, Mary. There’s no record of this in the Scriptures. The best we can do is found in the Gospel of James, which dates back to about year 145. The Gospel of James is “apocryphal,” i.e., it doesn’t have the authority of the Scriptures but it does give us an early picture of the piety that developed around Jesus’ mother, Mary. According to the Gospel of James, Mary’s parents, Anna and Joachim, fervently prayed and prayed for a child, to no avail. But then they received a miraculous promise from God that Anna would conceive a child, and this child would herald God’s plan of salvation for the world. God was especially present in Mary’s life from the beginning. Two second-century teachers, Saint Irenaeus and Saint Justin Martyr, who lived at the same time as the Gospel of Thomas appeared, wrote that if Jesus is the new Adam, then Mary, his mother, is the new Eve.[i]  Saint Augustine, writing in the fifth century, said that through Mary’s birth and the birth of her son, Jesus, the nature we inherit from our first parents Adam and Eve is changed from “original sin” to “original blessing.”[ii]  Mary, then Jesus, change everything. END_OF_DOCUMENT_TOKEN_TO_BE_REPLACED