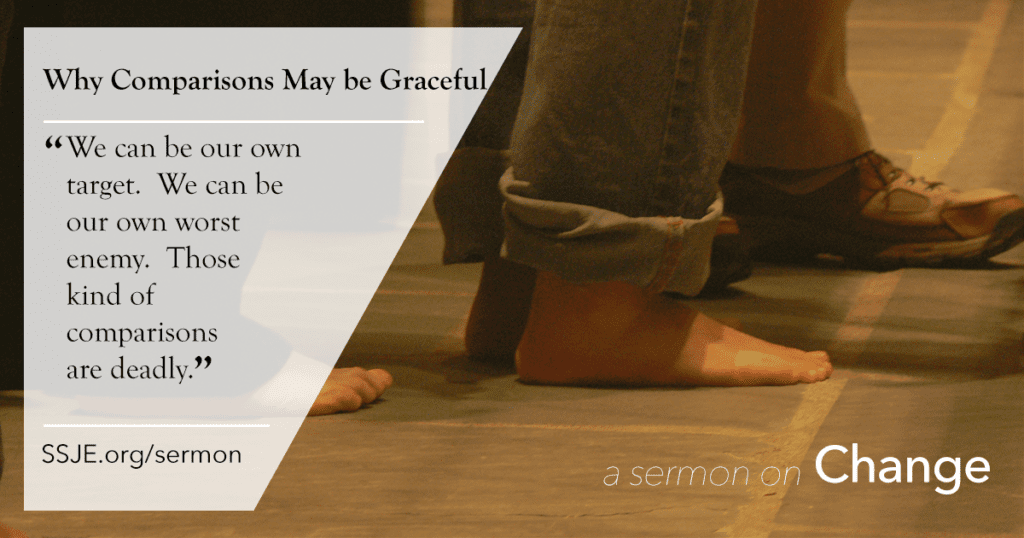 One of my favorite music recordings is of Arthur Rubenstein, the great Polish-American classical pianist, playing Chopin.[i]  Rubenstein was known to be the greatest interpreter of Chopin in his time.  This particular recording is brilliant.  It’s not just the music; it’s also the jacket cover.  The recording was originally made in 1965, when Rubenstein was still at his height.  This newer recording is actually a remix of the 1965 recording released again in 1981, about a year before he died at age 95. 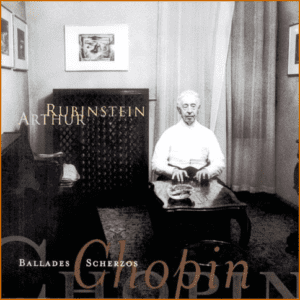 The photo on the jacket cover captures the elderly Rubenstein in deep concentration, with his hands at work on the keyboard… except the keyboard and the piano are non-existent.  Rubenstein is pictured, clad in his shirtsleeves, sitting in his apartment, with his hands outstretched above his coffee table, playing “in the air” what it must have been like for him to play in the great concert halls of the world.  In this cover photo, Rubenstein is absolutely engrossed in the music which he no longer actually plays, but remembers and rehearses on his invisible piano.  He is a man at peace.  This informal portrait of Rubenstein is stunning. END_OF_DOCUMENT_TOKEN_TO_BE_REPLACED