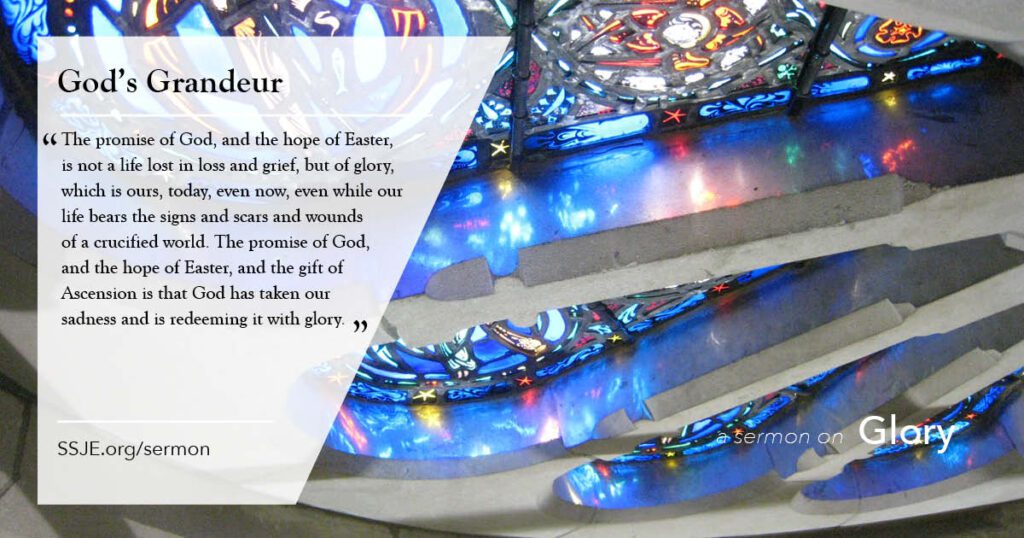 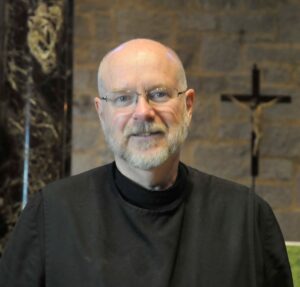 It is easy to get lost these days, and in many ways all of us are lost. We are lost in fear, worry, concern, and anxiety. We are lost in sorry, sadness, and anger. We are afraid of the future and worried about the present. We are concerned about those we love, and anxious about ourselves.

All of these are normal and natural feelings, and I do not for a minute want to suggest that there is something wrong with you because you feel one or other, or all, or more of these things. Finding ourselves still in the midst of a pandemic after more than two years, watching the news from Buffalo, and Uvalde, and seeing our leaders incapable of doing anything that looks remotely like gun reform legislation is enough to make anyone’s stomach clench in knots in grief, pain, anger, and sadness. Seeing the images from Ukraine or the effects of the climate emergency overwhelm us with feelings of helplessness and hopelessness.

All of us no doubt, are actually sadder, angrier, and feel more helpless than we often care to admit. I know I do. That is the reality of life at the moment and the disorientation of this season is profound. END_OF_DOCUMENT_TOKEN_TO_BE_REPLACED 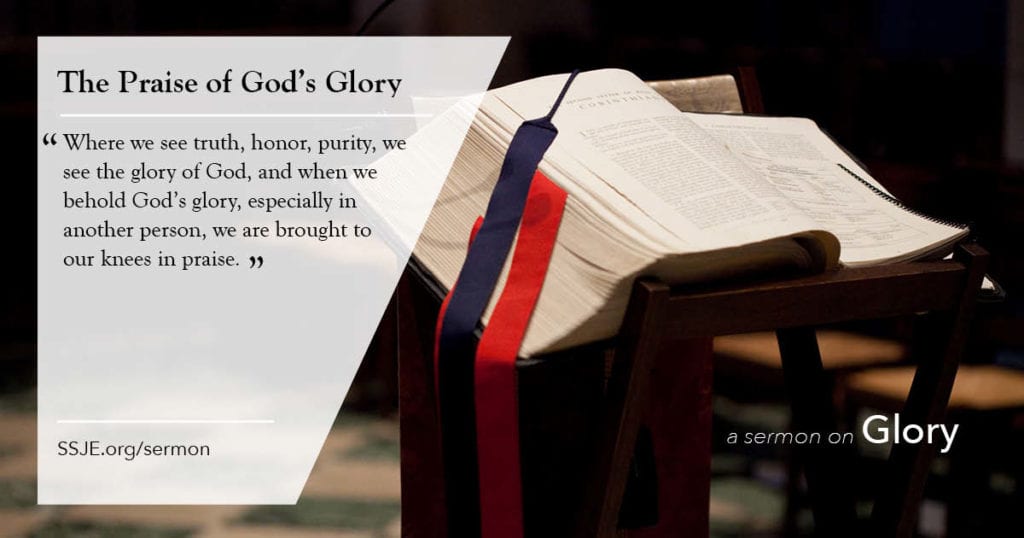 It is this image of living for the praise of God’s glory that attracts me, and it is what, I think we hint at, when we say in our Rule that God chooses us from varied places backgrounds to become a company of friends, spending our whole life abiding in him and giving ourselves up to the attraction of his glory.[3] END_OF_DOCUMENT_TOKEN_TO_BE_REPLACED 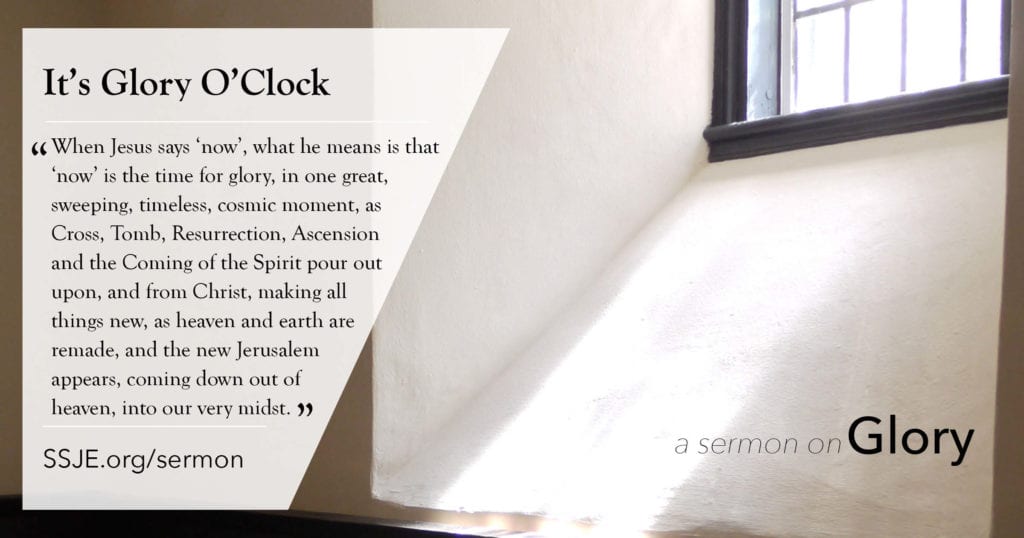 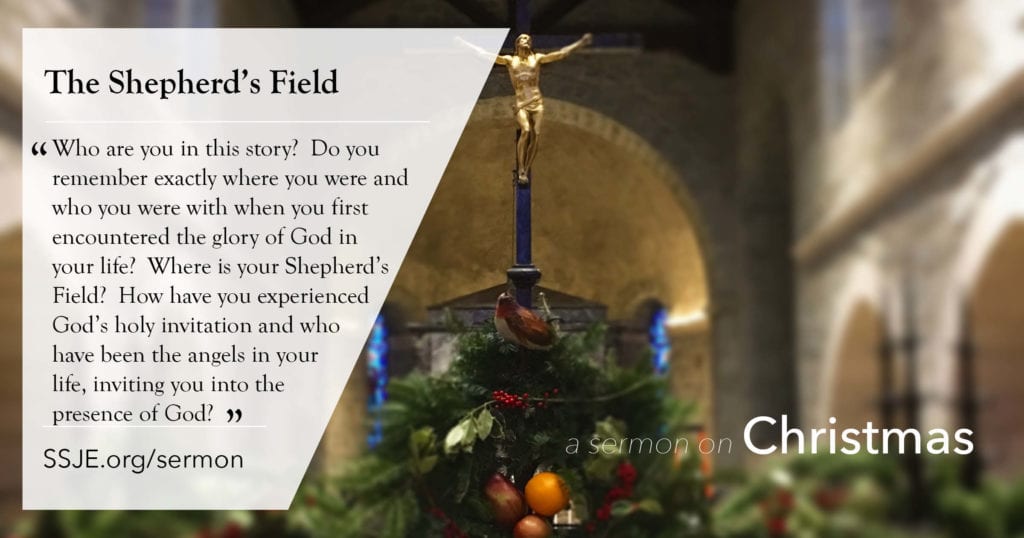 I imagine that this is probably the experience of the shepherds in our gospel lesson from Luke this morning.  This particular evening was just another speck in the sea of time, poised to be like all the others, keeping watch over the sheep in their care.  These men were country dwellers who lived on the margins of society.  To the temple leaders and social elite, they were among the dregs of society, unclean due to the nature of their profession.  Because their jobs allowed them little time away, they were unable to make the appropriate temple sacrifices with any kind of regularity.  They were literal outcasts because they tended the flocks in the rural regions on the perimeter of town.  Yet, it was their job to see to the well-being of sheep that were most likely to be presented in the temple for sacrifice by people who could afford it. END_OF_DOCUMENT_TOKEN_TO_BE_REPLACED 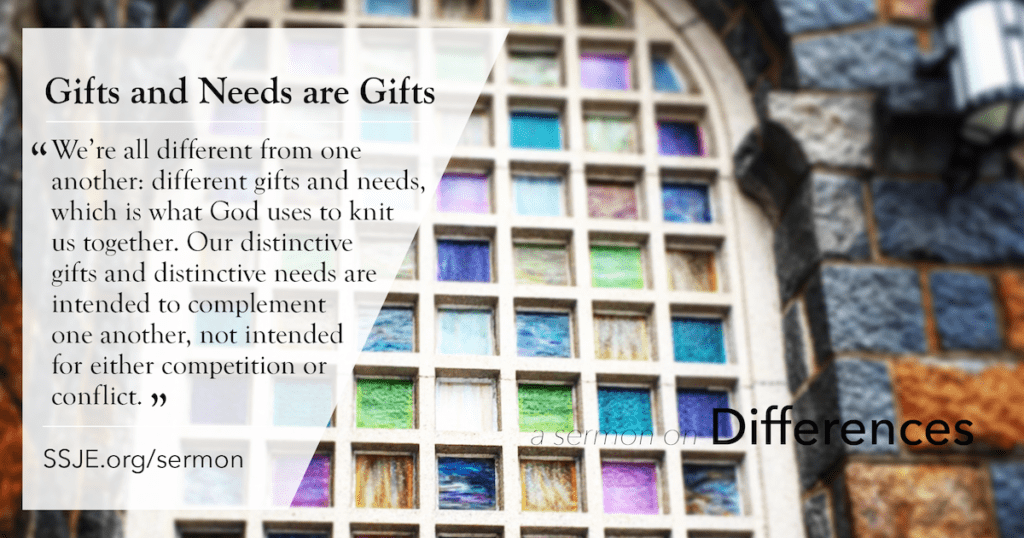 It’s oftentimes quite fascinating to read the scriptures forensically, that is to search the scriptures like a good detective. If what we’re being presented in a scriptural passage is the answer to a question, or a solution to a problem, or the right way to live and act, what’s the presenting issue?  Why does this need to be said, whatever we’re being told?  So in the First Letter of Peter – our first lesson today – why are we being told what we are being told?  If this is the solution, what’s been the problem? What’s the “back story”?

END_OF_DOCUMENT_TOKEN_TO_BE_REPLACED

In 1940, Fr. Gregory Petrov, a Russian Orthodox priest, died in a Soviet labor camp in Siberia. Among his possessions was found a copy of a hymn entitled “Glory to God for All Things.” It is uncertain whether Petrov composed the hymn, but it is clear that it was written during the period of intense, coordinated persecution of the Church in Russia begun under Lenin. The systematic attempt to annihilate religious identity in Russia continued in waves of varying intensity until the dissolution of the Soviet Union in 1991. The hymn so cherished by Petrov was copied and distributed secretly, sung and recited in clandestine gatherings of the faithful during those years, as Christians in the millions were arrested, imprisoned, tortured, sent to mental hospitals, barred from worshipping, praying, training new clergy or building churches. The hymn is now easy to find in English translation. I discovered it a few years ago, and my gratitude to God is always kindled anew when I return to its litanies of undaunted thanksgiving: END_OF_DOCUMENT_TOKEN_TO_BE_REPLACED

Driving from Boston to any location on the North Shore of Massachusetts via Route One is a unique experience with which we Brothers, and many of you, will be quite familiar. Route One is the most direct way to get back and forth between our monastery here in Cambridge and Emery House in West Newbury. Most of us – especially those living at Emery House for any length of time – have driven this route dozens, if not hundreds of times. Though I do have a soft-spot for some of Route One’s distinctively kitschy landmarks – a fiberglass orange dinosaur, a replica of the leaning tower of Pisa, a steakhouse sign in the shape of a gigantic cactus – I confess that on many days I find the barrage of retail chains and languishing motels tedious and vaguely depressing. A New England tourism website describes the Route One experience with appropriately mixed emotion: “Years have passed and Route One is still one of America’s hideous, tacky gems –with its odd charm still shining at us in its neon, kitschy glory.” END_OF_DOCUMENT_TOKEN_TO_BE_REPLACED