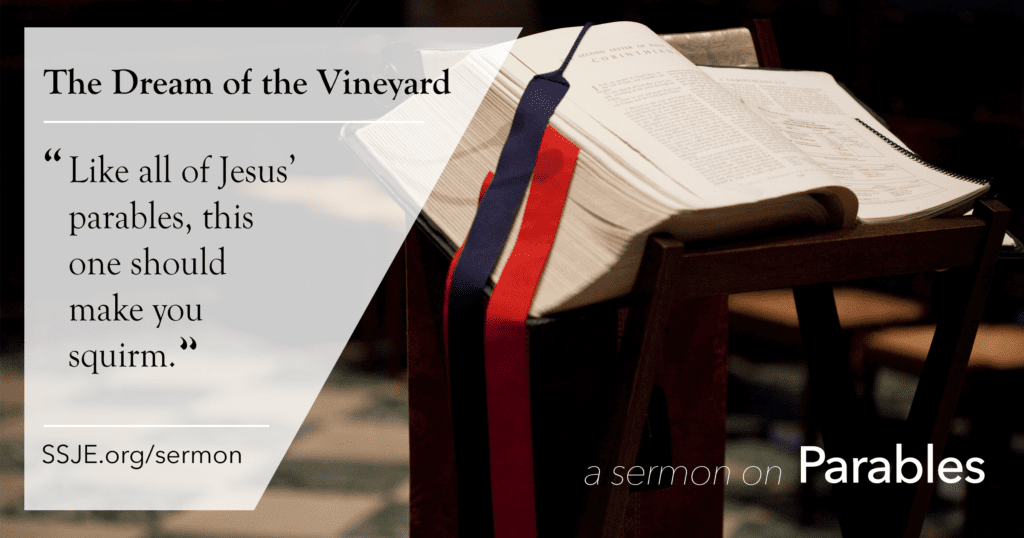 Everything I known about vineyards and growing grapes comes from watching several seasons of Falcon Crest, a Friday night TV soap drama that competed with Dallas and Dynasty. I preferred Falcon Crest over Dallas because there was a priest, Father Bob, who would show up every so often in Falcon Crest, and who wouldn’t love a night time TV drama with a priest in it.

You’ll perhaps remember that the drama of Falcon Crest centered around two branches of a family, living in California’s Napa Valley, one of which had extensive holdings and the other quite a modest operation. Week by week we were offered up a menu of greed, corruption, competition and family dysfunction, with a little sex and murder thrown in for good measure.

What I leaned about vineyards and grape growing from Falcon Crest is that grapes are pretty temperamental. They demand just the right amount of sun and rain and certain soils. But even more important, vineyards are not only big business, and at times a cut throat business, but they are also a long term business. You can’t plant a grapevines in the spring and expect a profitable harvest that same fall. It takes years, and a great deal of hard work before you will see the results of your labours. END_OF_DOCUMENT_TOKEN_TO_BE_REPLACED