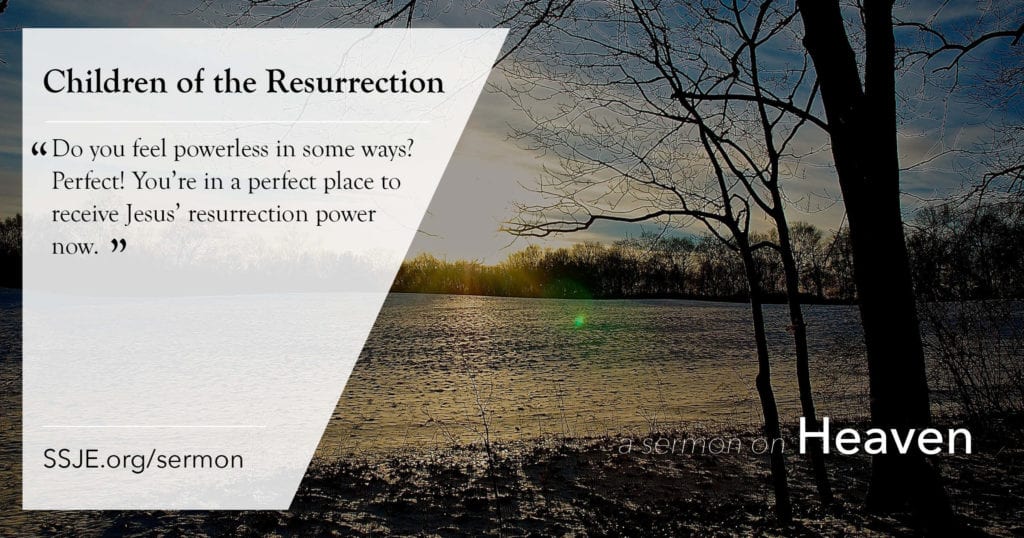 In the last 50 years or so, three novelists have captured the imagination of the English-speaking world, and beyond: C. S. Lewis in his Narnia Chronicles, J. R. R. Tolkien in his Lord of the Rings trilogy, and J. K. Rowling in her Harry Potter novels. All these stories have one theme in common. Power. The exercise of power, the need for power, the source of power. Why the “power” theme has so captured the attention of young and old alike is not because people are powerless. It’s not because these tales give us an imaginary respite from being overwhelmed by the powers that be. It’s much more the opposite of that. Power is of our essence, though many people do not recognize or accept this: their own power. We have been given power.