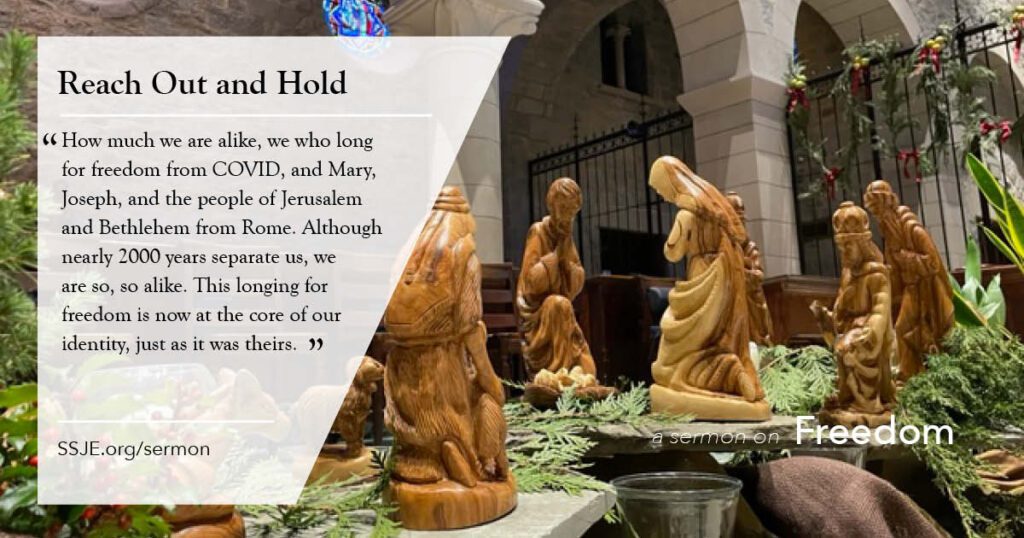 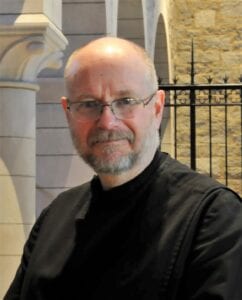 I spent a lot of time by myself as a child. It’s not that I didn’t have any friends. I did. And I’d hang out and do stuff with them on plenty of occasions. So that wasn’t the reason. I think I spent a lot of time alone, simply because I enjoyed my own company. I still do. I can occupy myself quite well reading, or working on some kind of project, or even working on something I enjoy. When I was living at Emery House, I could fill an entire day by myself in the chicken coop shoveling chicken you know what, or working with the bees, or weeding the garden, and be totally happy.

One of the things I remember doing as a child, was endlessly drawing maps. It must have been the year geography was introduced to the school curriculum, so was probably about grade 5 or 6. Sitting at my desk, in the family room at home, I’d draw maps of imaginary places. I’d use different colours of pencil crayons to represent different things: blue, obviously for water; green for forests; brown for mountains; yellow for prairies. (In my maps there was always lots of prairie! It was the one landscape I knew firsthand.)

Once I had my map completed, I would trace a journey through it, as my imaginary explorers moved from one place to another, discovering this newfound land of my imagination.

Since then, maps have fascinated me. That fascination was rekindled a number of years ago, on one of my first visits to the Middle East. On that visit I saw for myself what I had often drawn, a small piece of land at the crossroads of history. The sights, and sounds, and smells of Jerusalem are a daunting and exhilarating introduction to cultures and civilizations that come together, meeting, and passing through one another, in a small space. Africa, Asia, and Europe all meet there, creating a confusing and complex intersection of humanity. What I had spent so many hours drawing as a 9-year-old, I was seeing firsthand, as a 40 some year old.

It is that complex history, meeting at the crossroads of the world, which unfolds before us in tonight’s gospel. You already know the story, so close your eyes, and imagine the scene.

In those days a decree went out from Emperor Augustus that all the world should be registered. This was the first registration and was taken while Quirinius was governor of Syria. All went to their own towns to be registered. Joseph also went from the town of Nazareth in Galilee to Judea, to the city of David called Bethlehem, because he was descended from the house and family of David. He went to be registered with Mary, to whom he was engaged and who was expecting a child.[1]

There, over 1400 miles away, in Imperial Rome, a decision was made, that thew into turmoil the lives of countless women and men, whose lives were constantly in turmoil to begin with. Rome had occupied Palestine since 63 BC. Before Rome, there had been the Egyptians, the Assyrians, the Babylonians, the Greeks, and countless others. After Rome, came still others. To control the route to Africa, Asia, or Europe, meant the control of the Middle East. The inhabitants of Jerusalem were familiar with foreign control. Mary and Joseph had in fact, spent their entire lives under the thumb of faraway Rome. Is it any wonder the people of Jerusalem and Bethlehem longed for freedom, for a saviour, for a redeemer, for a messiah, who would liberate them from foreign domination? This dream of freedom and liberation was deeply, deeply ingrained in them. It was the very stuff of their prayer, and of their Scripture.

For the yoke of their burden,
and the bar across their shoulders,
the rod of their oppressor,
you have broken as on the day of Midian.
For all the boots of the tramping warriors
and all the garments rolled in blood
shall be burned as fuel for the fire.[2]

This dream of liberation and freedom was at the very core of their identity as a people.

I think that longing for freedom is something we understand today, in ways we never before imagined. Who among us, after nearly two years of lockdown, does not dream of liberation, of freedom, of release? We, whose lives have been turned upside-down, by something which, to begin with, we had no control over, long to be set free from the forces of death, disease, and worry, even if only to do something as simple as coming to Church on Christmas Eve. We long to be set free, for a saviour, for a redeemer, for a messiah. How much we are alike, we who long for freedom from COVID, and Mary, Joseph, and the people of Jerusalem and Bethlehem from Rome. Although nearly 2000 years separate us, we are so, so alike. This longing for freedom is now at the core of our identity, just as it was theirs’.

We long for freedom. And freedom will come. Freedom has come. Just as with Mary, and Joseph, and the people of Jerusalem and Bethlehem, freedom has come to us in the form of a baby, in the cry of an infant, in the poverty a stable and a manger.

All of us long for freedom tonight, freedom from death, disease, and worry. And if we open our hands, and our hearts, God will place in them the gift of freedom, in the person of the babe of Bethlehem.

All of us long for freedom tonight, and if we take it, God will place that gift of freedom in our arms, in the person of Jesus, not in might, or power, or privilege, but in humility, dependence, and poverty, that brings forgiveness, healing, and love.

Merry Christmas everyone! God’s gift of freedom, whose name is Jesus, is yours this night. All you have to do, is reach out, and take hold. 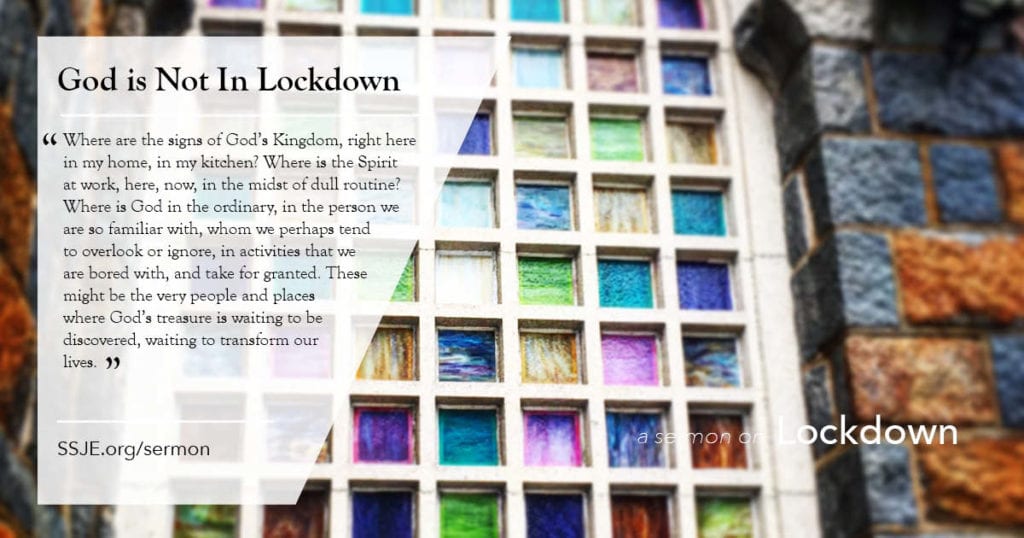 When I was a parish priest in England, my church, St Mary’s, stood right in the middle of the town, and in many ways was at the center of the community. Every year on our Patronal Festival, we organized a week of celebrations, with a carnival and street market, and concerts and events taking place every day inside the church. A large proportion of the town community thought of St Mary’s as their church, even if they only worshipped there occasionally, or not at all!  Many of them were baptized there, and expected to be married and buried there. We were open and welcoming to anyone who turned up.

The only other church in the town was one of the oldest independent churches in England. Its members were direct descendants of those Puritan men and women who set sail a few hundred years ago to land on these shores of New England. They took a very different view of the local community, having little to do with it, and certainly nothing to do with us. Those who worshiped with them had first assented to some very specific theological doctrines, and tended to keep themselves separate from the secular world, which they saw as essentially ‘fallen’. END_OF_DOCUMENT_TOKEN_TO_BE_REPLACED