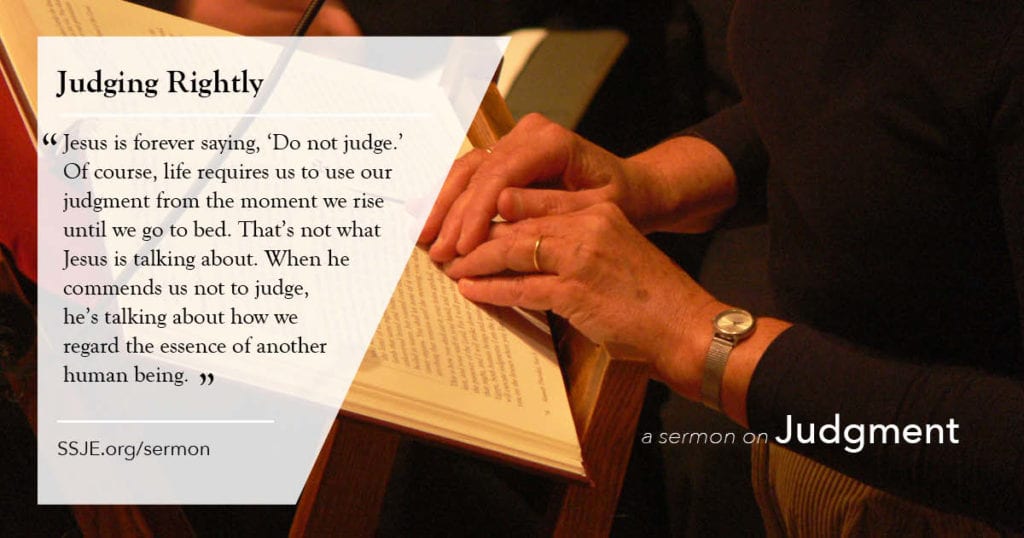 The issue that Jesus and his disciples did not wash their hands was not the Pharisees’ concern about the spread of germs. This is about ritual purity. The Mosaic Law defined certain kinds of uncleanness which required a kind of ritual washing to make oneself again worthy. The Pharisees believed that Moses received other commandments from God communicated privately to the Pharisees down through the generations.

Many, many people were labeled unclean – because of their birthright (being a Samaritan, for example); because of their vocation (being a shepherd or a tax collector, for example); because of their poverty (because they could not afford to purchase a clean animal or bird for temple sacrifice to atone for their sins); because of their sickness (because they could not afford to see a doctor); or simply because of their humanity (for example, a woman who had given birth to a child). All these people, and many other types, were unclean. Whenever a Pharisee came from the marketplace or public gathering, hand-washing was required to ritually cleanse oneself, if only because of having accidentally touched an unclean person. Before and after every meal, a ritual hand-washing was required according to certain ceremonial practices. All cups, pots, brazen vessels, and sitting places also had to be ritually cleansed.  END_OF_DOCUMENT_TOKEN_TO_BE_REPLACED

Our first lesson this evening is but a small portion of a letter Paul wrote to the churches at Galatia.  I liken it to walking in on a serious conversation being had by two friends at a crucial moment and wondering how they arrived at that point.  The phrase that gets my attention is:  “You who want to be justified by the law have cut yourselves off from Christ; you have fallen away from grace.”  From the sound of Paul’s deliberate tone, this conversation is a difficult one.  Scholars note that of all Paul’s letters, Galatians cuts to the chase straight out of the gate.  What is going on in these churches that requires such urgent frankness? END_OF_DOCUMENT_TOKEN_TO_BE_REPLACED