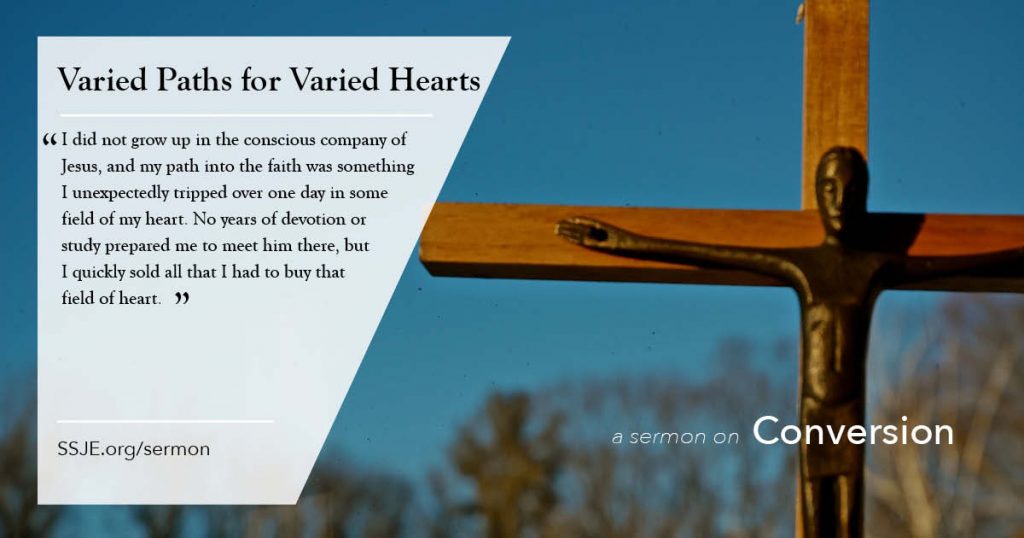 “The kingdom of heaven is like treasure hidden in a field,
which someone found and hid; then in his joy he goes and sells all that he has and buys that field.”[1] END_OF_DOCUMENT_TOKEN_TO_BE_REPLACED 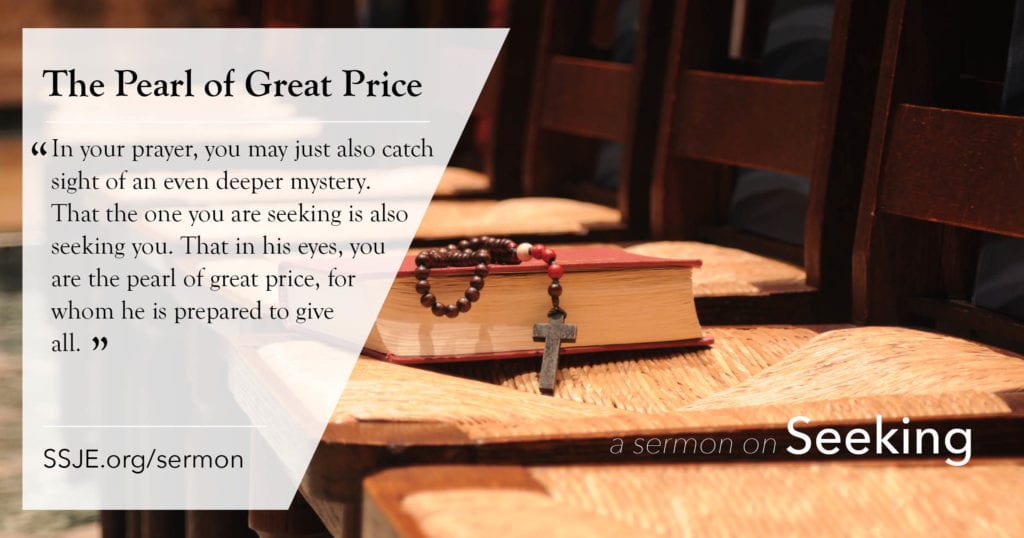 St. Margaret of Scotland – the Pearl of Great Price

Pearls are very beautiful. Their beauty has something to do with their unique luster. Light reflects and refracts from the translucent layers – layer upon layer of mother of pearl. The luster becomes finer as the layers become thinner and more numerous. Some people spend their lives collecting and marveling at pearls.

Today we celebrate Margaret, a 12th century queen of Scotland, who was acknowledged by the whole country as a good and deeply holy woman. She was a woman of profound prayer, who also worked tirelessly for the welfare of the poor. Many people wrote about her, and made much of the appropriateness of her name, for in both Greek and Latin, the name Margaret – Margarata – means pearl. There’s the lovely passage written at her death by Turgot, the 12th century bishop of St. Andrews: “In this virtuous woman, the fairness indicated by her name was surpassed by the exceeding beauty of her soul. She was called Margaret, that is a “pearl,” and in the sight of God she was esteemed a lovely pearl by reason of her faith and good works. She was a pearl to her husband and children, to me, to all of us, even to Christ. And because she was Christ’s she is all the more ours, now that she has left us, and is taken to the Lord.”