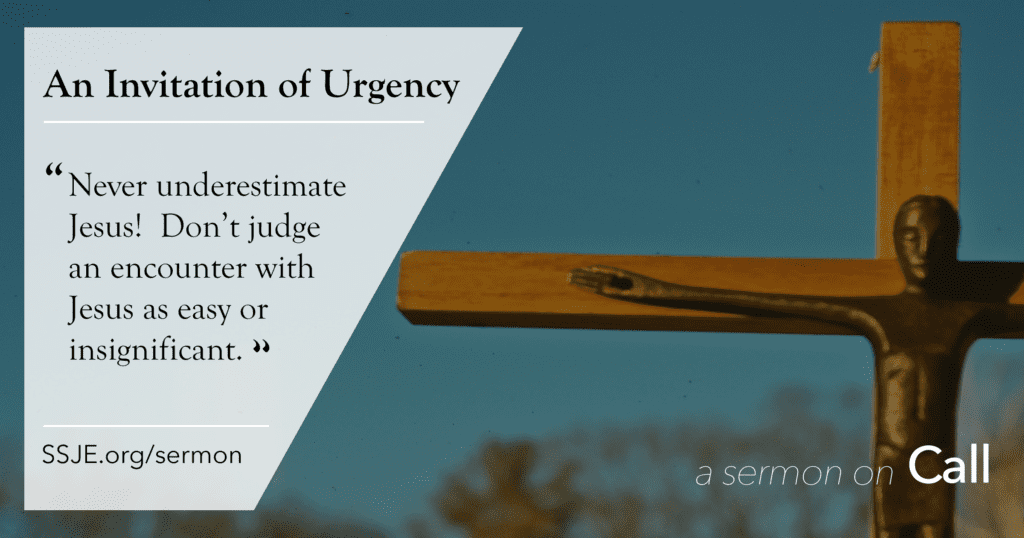 The other day I ran across a video on YouTube that made me incredibly uncomfortable.  The scene was of the famous conductor Leonard Bernstein rehearsing Sir Edward Elgar’s Enigma Variations with the BBC Orchestra.  In the video, the famous maestro singles out the trumpet section on a particular passage of music and tries to instruct them on what he would like to hear.  Confused, one of the trumpeters asks for clarification on the sound Mr. Bernstein is looking for.  The maestro answers:  well, not a brassy ‘waaah’, indicating how he thought they had just played it.  With an agitated expression on his face and obviously disagreeing with the maestro’s assessment of their performance, the second trumpet player responds to Mr. Bernstein, taking a tone that is both ungracious and confrontational.  The air in the room is tense as you would expect when a brilliant musician with a bruised ego pushes back against one of the most renowned conductors of that era.  At the end of the brief two minute video Mr. Bernstein summons the rest of the orchestra to move on and the camera catches the principal clarinetist smiling nervously, almost disbelieving what he just witnessed.[i]  I don’t know about you, but my reaction would probably be like that of the clarinetist.  Even though conflict and confrontation are sometimes inevitable in life, I have to admit, I certainly do not go looking for it. END_OF_DOCUMENT_TOKEN_TO_BE_REPLACED