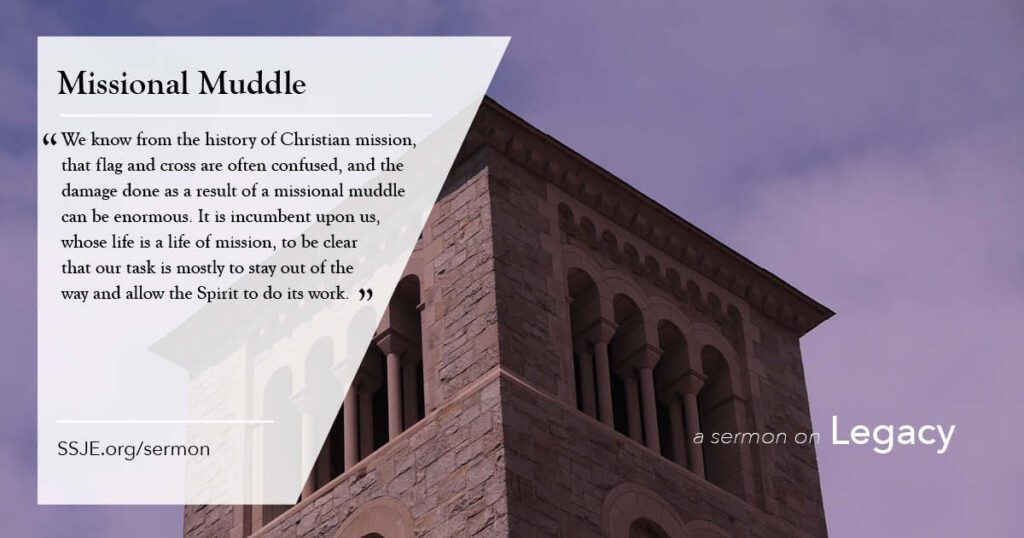 At a time when there is so much tragedy around the Church’s witness to the native and First Nations peoples of North America, one wonders about the appropriateness of remembering a nineteenth-century man who spent much of his life as a missionary in Canada’s north. It’s hard to disentangle the very real harm that settler or western religion, culture, and institutions have done in our attempt to follow Christ’s command to go therefore and make disciples of all nations…[1]from the desire to make known the God who is love.[2]

An Englishman by birth, Edmund James Peck spent thirty years in the Canadian Arctic, often separated from his own wife and family for years at a time. We don’t know what Peck’s racial biases were. Like all of us though, at least all of us of European descent, he must have had some. Yet his work on behalf of the Inuit of northern Canada was prodigious. He took a syllabic writing method developed for the Cree of northern Manitoba and adapted it to Inuktitut. By the 1920’s Peck’s syllabic writing method was so widespread that most of Canada’s Inuit people could read and write, and pencils and pocket notebooks so popular, they were in great demand. In 1897 the four gospels were printed as were extracts of the psalms and the Prayer Book.[3] END_OF_DOCUMENT_TOKEN_TO_BE_REPLACED

Today we remember Edmund James Peck, a missionary to the Inuit in Canada for 40 years in the northern Arctic.  His mission service began in the later part of the 19th Century and continued until he retired to Toronto in 1921.  He died in 1924.

We are told that early in his ministry to the Inuit people he got the feeling that they did not really understand what he was trying to do.  One day he overheard a group of the Inuit talking about him.  “Oh, him, he came down from heaven to save the Inuit.”  He knew that he had not come down from heaven. But from that time on he tried his best to make the last part of what he had heard come true.  He had come to bring the message of Jesus’ saving love to the Inuit people. He tried to make it true.  I think he did.  END_OF_DOCUMENT_TOKEN_TO_BE_REPLACED

Here is the sermon that I preached Wednesday noon at the Monastery.  In the beginning I had thought that I would give a very brief account of Fr. Peck’s life and work and then speak more extensively about what the Japanese theologian, Kosuke Koyama had said about the “Great Commission” not being just “go” on mission, but “go therefore” in the spirit of Jesus’ sacrificial offering on the cross.  But as I wrote I realized that would introduce too many distracting themes, and miss the point of honoring the pioneer mission work of Edmund Peck among the Inuit in Northern Canada.  I did incorporate the idea of “go therefore”, but I concentrated on the main theme.

The life of Edmund Peck is a good example of the work of the Holy Spirit.

He began life in a worker’s tenement in Manchester, England and entered the Royal Navy while still a child, something quite common in those times. END_OF_DOCUMENT_TOKEN_TO_BE_REPLACED