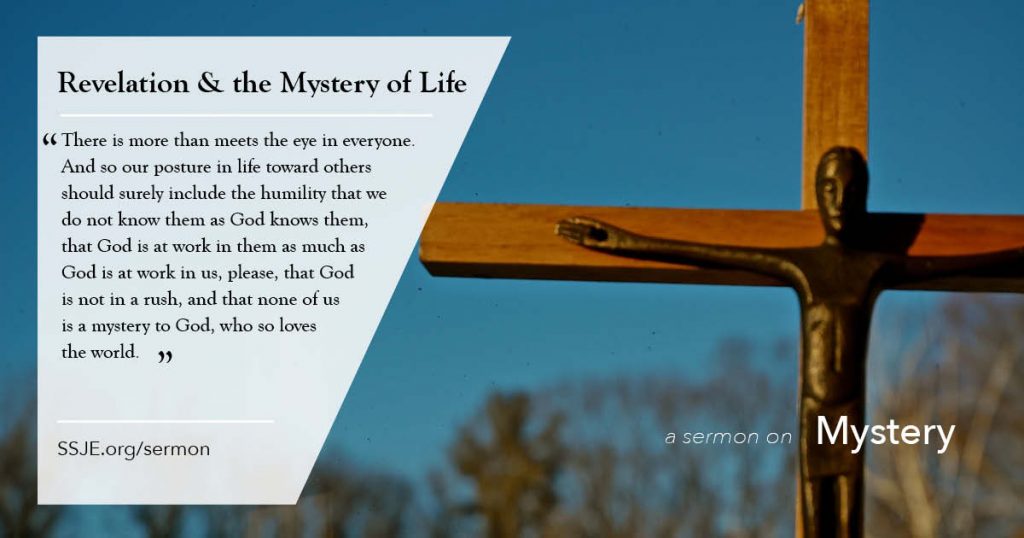 The portion of Psalm 107 appointed for today – about “going down to the sea in ships… plying trade in deep water… the stormy winds… and then beholding the works of the Lord” – this psalm reads like a biography of Edmund James Peck, whom we commemorate today. Born in the tenements of Manchester, England, in 1850, he entered the Royal Navy while he was still a child, intending to make the Navy his life career. But then a series of near-fatal illnesses and shipboard accidents amazingly led him to experience what he called “the movements of grace,” an experience of Christ “saving him,” quite literally. He became convinced he was to volunteer as a missionary to the Canadian Arctic. And he set off. He would spend most of the next 40 years among the Inuit and Cree people on an immense island in the Arctic – Baffin Island – an area of almost 200,000 square miles. There are two seasons on the Baffin Island: winter and August, when the summertime temperatures sometimes even reach 40 degrees. END_OF_DOCUMENT_TOKEN_TO_BE_REPLACED 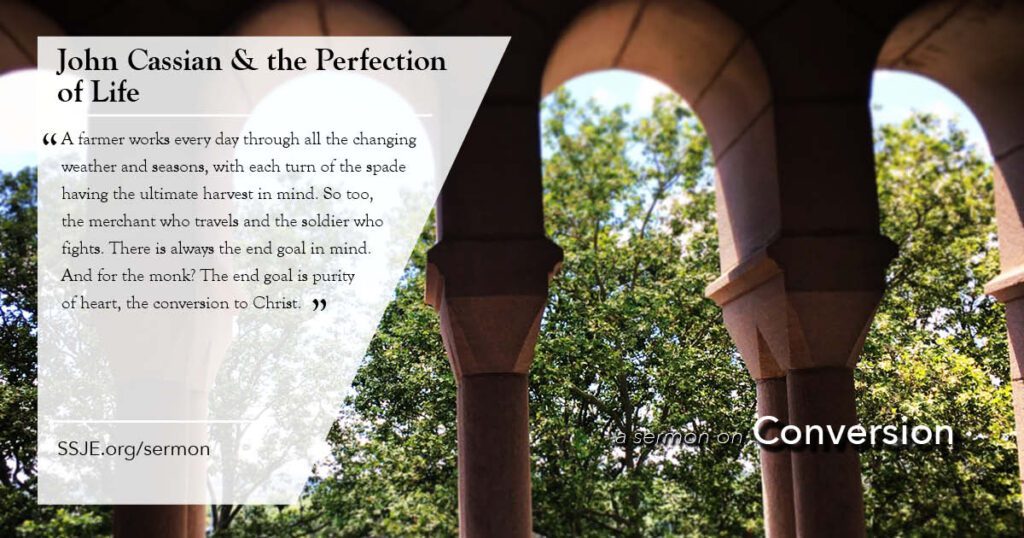 We commemorate today a monk named John Cassian, born into privilege in the mid-fourth century in what is now Romania. As a young man he was struggling as a follower of Jesus at a time when the church and world seemed to be falling apart, and for many of the same reasons familiar to us today. As a young man, Cassian traveled to Bethlehem, then to Egypt to be formed by some of the great desert hermits. At the beginning of the fifth century, Cassian moved from Egypt to what is now southern France, and there founded a monastic community for monks, and later a community for women.

Cassian was a prolific writer. His most famous works, still in print and quite relevant today, were his Institutes, dealing with the external organization of monastic communities, and his Conferences of the Desert Fathers, dealing with the training and perfection of the heart. Cassian’s influence was vast in both the eastern and western churches. Benedict of Nursia – his Rule of Life – and Ignatius of Loyola – his Spiritual Exercises – owe their most basic ideas to John Cassian.

END_OF_DOCUMENT_TOKEN_TO_BE_REPLACED 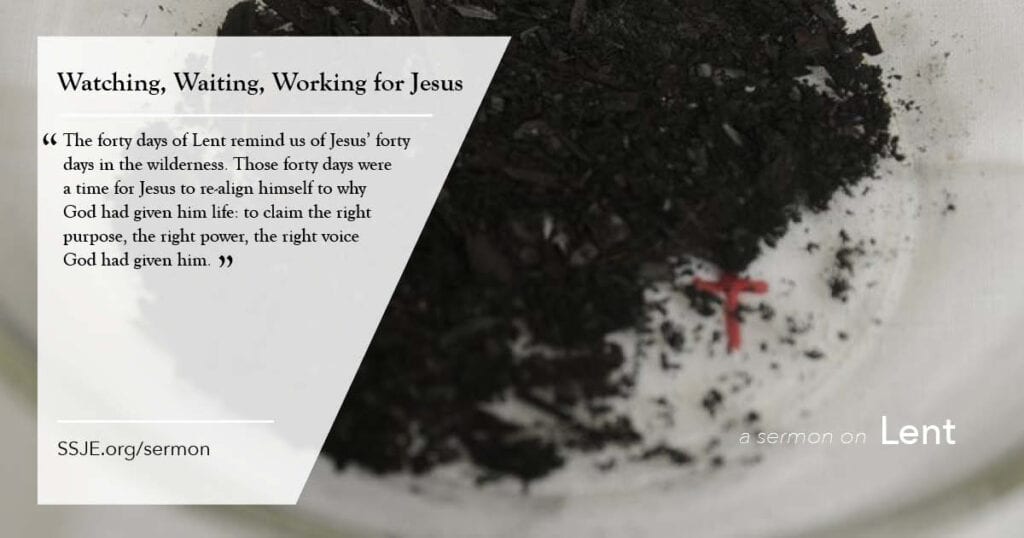 After Jesus’ crucifixion, his followers shared their memories of him, trying to make sense of what he had predicted. That is often the case as we look back on life, the “ah-hah” experience that comes when we remember and understand someone or something from a new perspective: “Oh, I get it. That’s what he meant when he said such-and-such.” “Oh, that’s what was going on then. I can see it now.”

Our first lesson, from Saint Peter’s second letter to the church, was written around year 65, more than a generation after Jesus had finally left them, had ascended. One last promise that Jesus had spoken, his followers clung to: that he would return to earth, that he would come again in their lifetime, so they understood.[ii] They had lived with that hope. But Jesus’ return had not happened, and there was every imaginable explanation why. Peter is writing here about the meantime, in a very mean time, how then shall we live in the absence of Jesus’ return? “What sort of persons ought we to be in leading lives of holiness and godliness?” He answers his own question. Peter’s words still pertain.

Lent is upon us tomorrow. The forty days of Lent remind us of Jesus’ forty days in the wilderness. For Jesus, those forty days were not a time when he would confront the misaligned political and economic powers that surrounded him, about which he was well apprised. Rather, those forty days were a time to re-align himself to why God had given him life: to claim the right purpose, the right power, the right voice God had given him. There he was in the desert to be purged of anything in the world that tempted him to stray from his reason for being.

And for us, Lent will give us forty days for the purgation of our own souls, where we may have colluded with the very powers we condemn. The focus of Lent can create space anew for the light, and life, and love to Jesus to teem in us and through us to our desperately broken world. Lent is to help us. 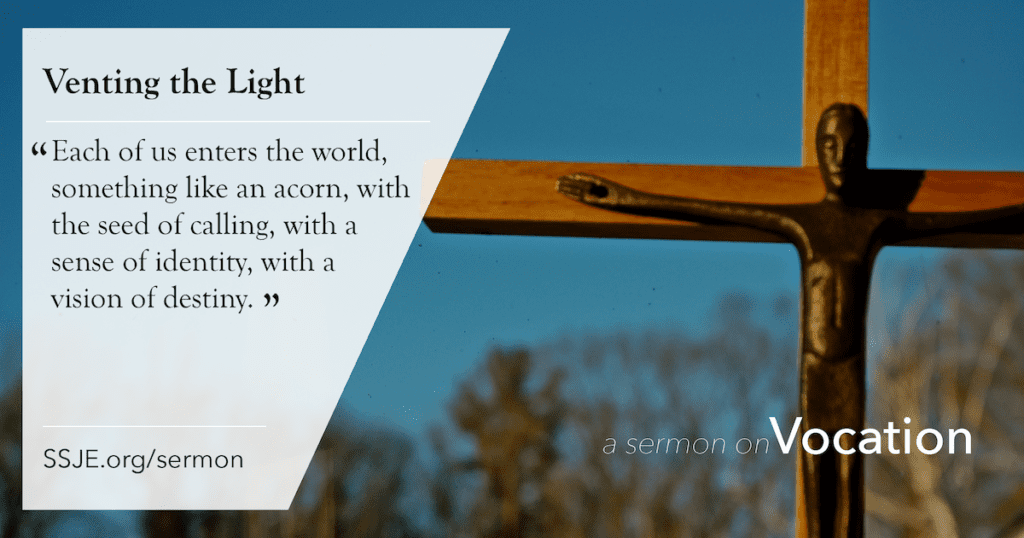 But there’s another “take” on why it is we grow into who we are, which is called the “acorn theory.”[ii]  Grow­ing up is not about compensation; it’s about recov­ery. Each of us enters the world, some­thing like an acorn, with the seed of calling, with a sense of identity, with a vision of destiny. And so, of course Churchill stuttered as a child! Given this nascent, daunting sense as a child that his voice, his voice would be the instrument to save the western world, of course he stuttered as a child.  Wouldn’t you?  We may well have glimpsed our destiny or life’s calling when we were yet a child, but we might have avoided it, or denied it, or run from it.  In Jesus’ words, we may have put the light of our calling under a bushel basket. END_OF_DOCUMENT_TOKEN_TO_BE_REPLACED 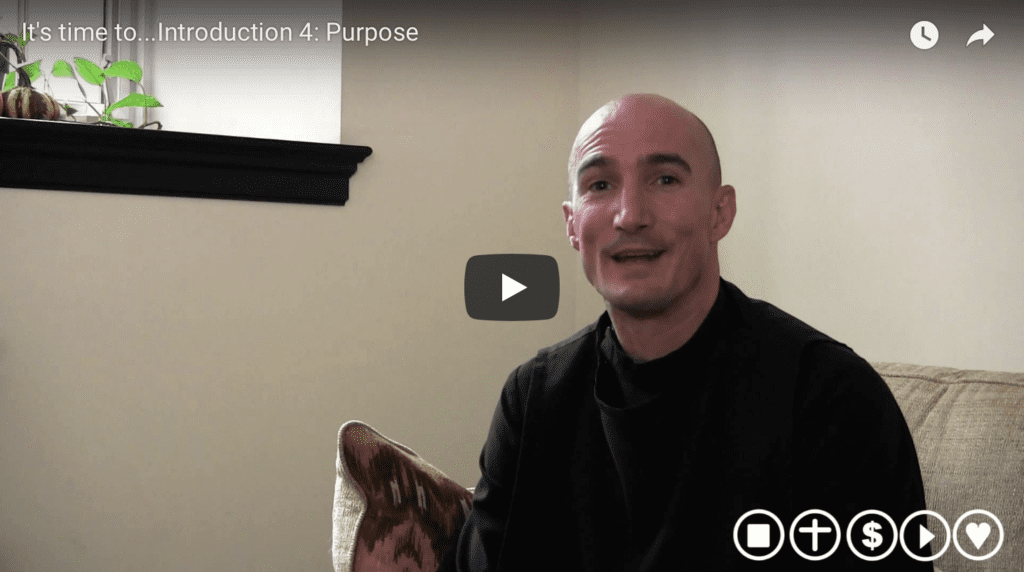 Question: What daily practice sparks joy in you?