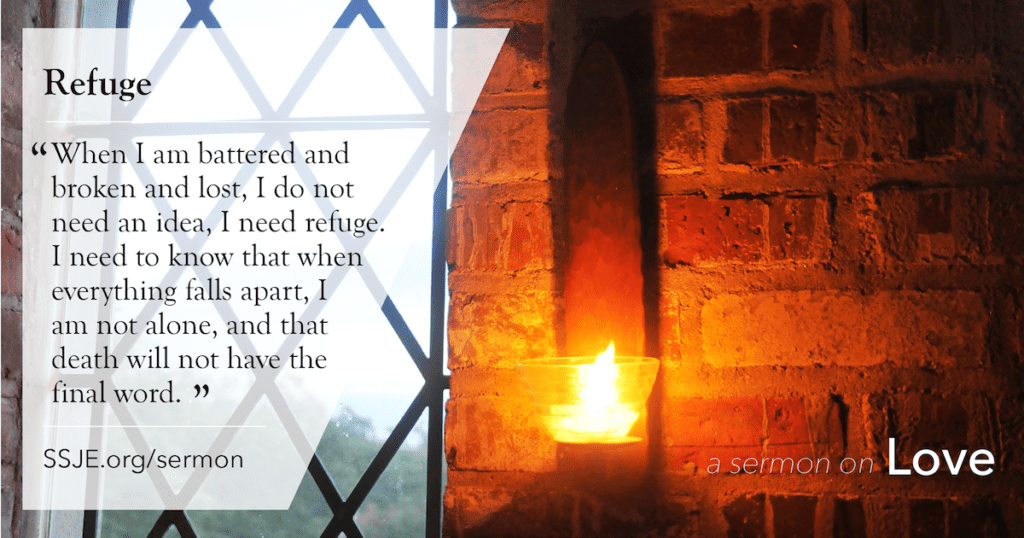 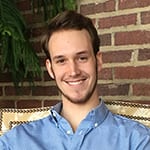 When I was in eighth grade, I decided that, despite attending church every Sunday, being in the Church Youth Group, and being a pastor’s kid, I was not in fact Christian. As I saw it, there were too many beliefs, ideas, and propositions that I either couldn’t figure out or couldn’t get behind, so, with much thoughtfulness, sincerity, and all the wisdom of a fourteen year old boy, I set out to figure out my own religion: a set of beliefs, statements, and positions that I could fully get behind. It took me about an hour, and came out to a little more than one page, single spaced, in Microsoft Word. I picked a cool font, slapped a title on it in WordArt, and called it done.

That was about nine years ago, and while I hope that my relationship to Christianity has matured somewhat since then, I have to admit that I often find myself back in eighth grade, struggling with a complex faith, trying to figure it all out in my head, trying to make it work intellectually, to make it logical and comprehensible. It often feels like Christianity is a puzzle that I am trying to solve. Trying to somehow get it right.

And soon enough I reduce God to an idea, an intellectual problem to be solved. God slips into abstraction, gets banished from my body and my heart, and is exiled to my intellect. END_OF_DOCUMENT_TOKEN_TO_BE_REPLACED