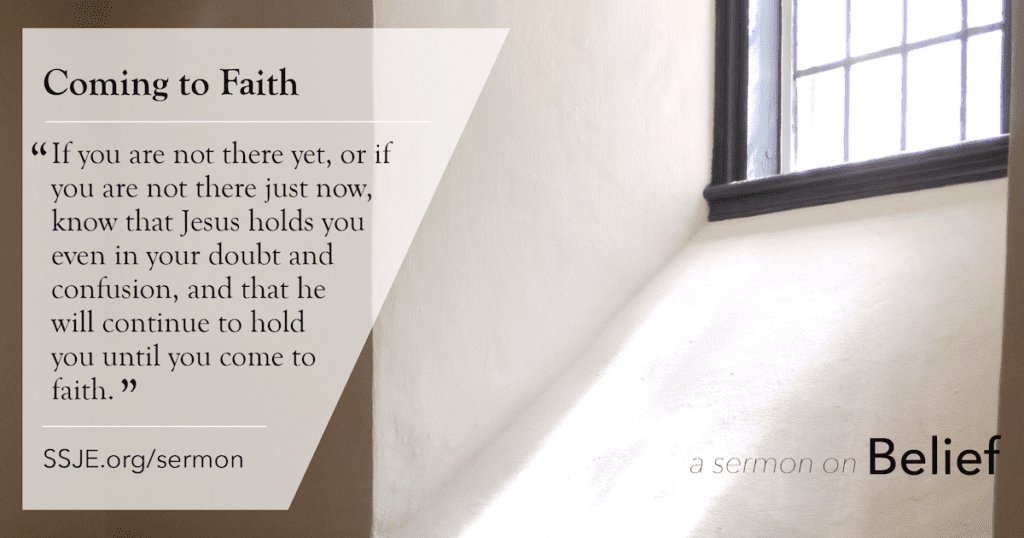 “Believing” is one of the principle themes of the Gospel of John, from which our gospel lesson today is taken.  John begins his telling of the Good News by revealing to us, his readers, who Jesus is and why he came into the world.  It is as if he is drawing aside the curtain, letting us in on the secret, true identity of this humble teacher from Galilee, letting us glimpse what he and others have come to know over time.  John begins his account by telling us that Jesus is “the Word” who was “with God” and who “was God” from the very beginning of time (John 1:1). He tells us that “the Word became flesh and lived among us” (1:14), bringing “light” and “life,” in order to reveal to us the nature and purposes of God.  “No one has ever seen God,” he tells us, “it is God, the only Son, who is close to the Father’s heart, who has made him known” (1:18).  And “to all who receivedhim, who believedin his name,” he proclaims, “he gave power to become children of God” (1:12). END_OF_DOCUMENT_TOKEN_TO_BE_REPLACED 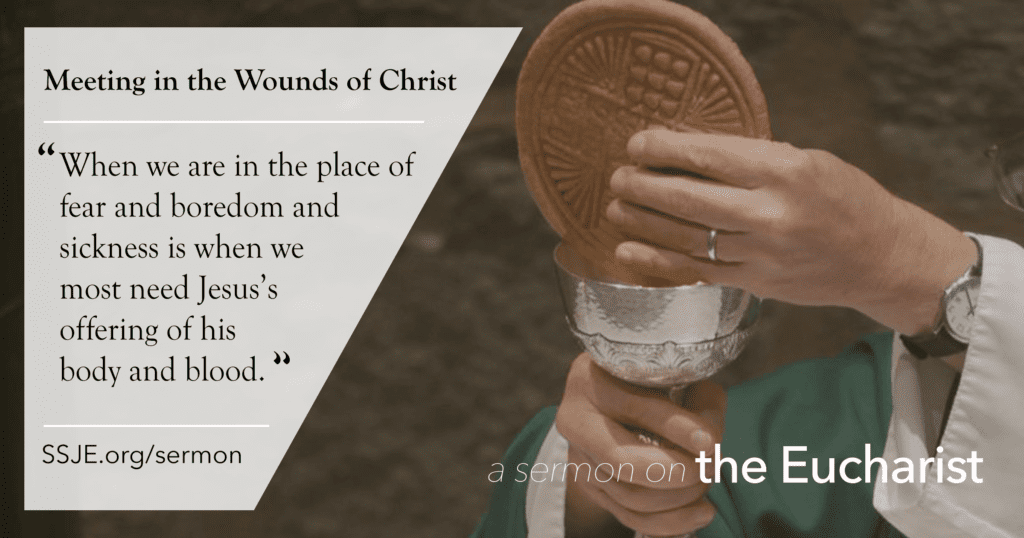 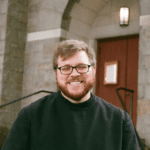 Today, we celebrate the feast of Saint Thomas the Apostle, most famously known as “Doubting Thomas,” from the Gospel story we just heard. Thomas misses the initial appearance of the Resurrected Christ, and insists that he will not believe unless he can stick his fingers inside the wounds of Christ himself. Jesus later arrives, and after offering his disciples a greeting of “Peace be with you,” he does again what he has already done to an infinite degree: Jesus offers his body, for the dispelling of the shadows of doubt and the triumph of life through the light of faith. He orders Thomas to stick his fingers in the wounds of his body. Thomas immediately realizes his error, and exclaims, “My Lord and my God!”1 Fear, repentance, shock, jubilation, hope, excitement, awe, love…all of these and more, bound up in Thomas’s beautiful cry, and the experience takes Thomas from doubt to a belief deep enough to explicitly affirm that Christ is God Incarnate. END_OF_DOCUMENT_TOKEN_TO_BE_REPLACED