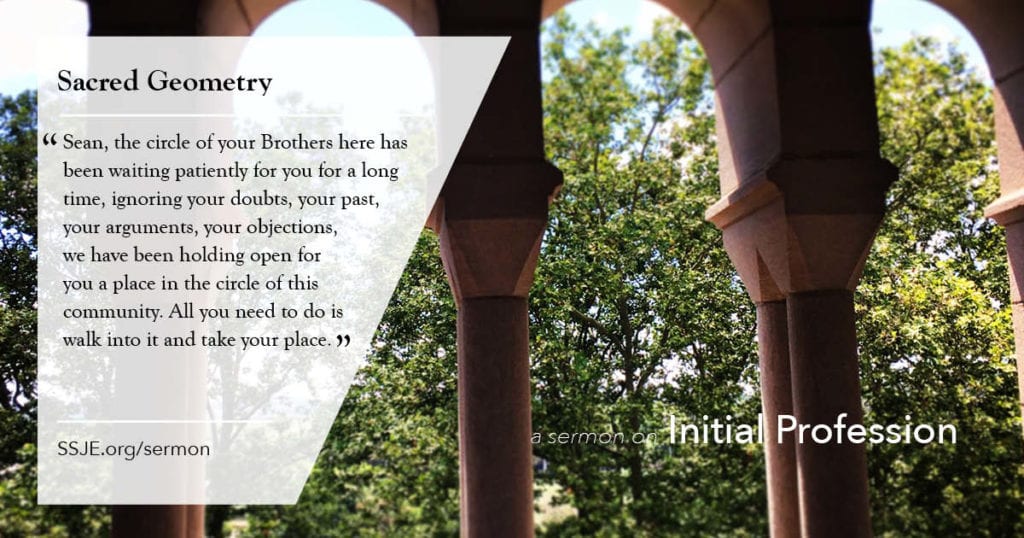 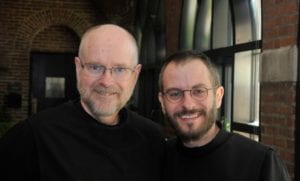 That is where, invariably, I would be close to tears. As a school student, I was never good at math, much less geometry, and I was even worse at drawing. I would describe myself as someone who drew stick people badly. Any line I put down, never seemed right. It was always in the wrong place, or too short, or too long, or too this, or too that. Sheet after sheet of tracing paper was torn off, and tossed away, … until something happened. The line was right. It was in the right place. It was the right length. It was at the right angle. It was the most beautiful line I had ever seen, and I had drawn it. And then another. And another. And another. END_OF_DOCUMENT_TOKEN_TO_BE_REPLACED 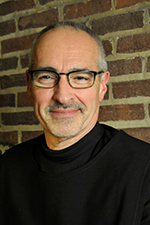 I’m guessing that it is something about the character of the woman and her story.  A story that I understand to be the story of a woman who is the quintessential outsider.  A woman who can only exist at the boundaries of her own society.  In it, but not of it.  This woman, who has had five husbands and now fornicates with one who is not her husband, lacks essential respectability.  And simultaneously, she is a religious pariah to the dominant religious establishment that surrounds her and her homeland.  This woman who can only exist at the margins.  Outside the bounds that hold both respectable society and respectable religion together. END_OF_DOCUMENT_TOKEN_TO_BE_REPLACED