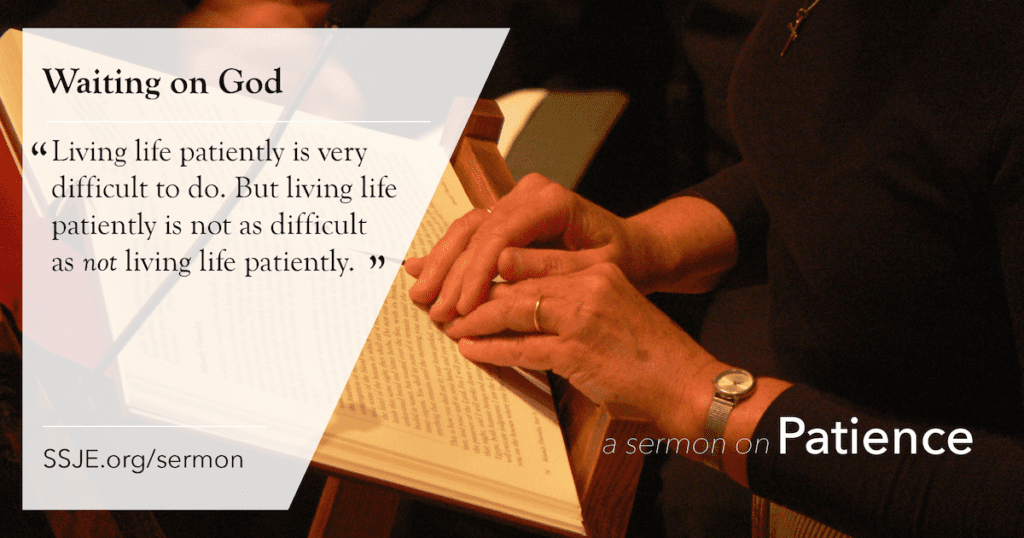 Jesus is walking southward with his disciples to Jerusalem, a journey he would have made many times… but probably not on this particular route.[i] On this occasion they are walking from Nazareth – which is up north in the Galilee region – through the region of Samaria to get to Jerusalem. It’s 90 miles straight, following the hypotenuse of the triangle. However most Jews, walking from Galilee to Jerusalem, would set off east on a right angle, crossing over the Jordan River, then following the river southwards until cutting back westward over the river to go up to Jerusalem. This turned the 90-mile direct trek-on-foot into 120 miles; however it avoided Samaria.

Samaria was in the center of Palestine, 40 miles from north to south, and 35 miles from east to west. The Jews hated the Samaritans; the Samaritans hated the Jews. The Samaritans were colonists established by the Assyrians in the territory of Israel. The Samaritans claimed that they, too, were among God’s chosen people. But the Samaritans did not go up to Jerusalem to worship; they went up to Mount Gerizim in Samaria. There was “bad blood,” sometimes vitriol racism, between these two groups. Samaritans stayed amongst themselves. Jews taking a shortcut through Samaria were easy targets for hatred, sometimes for vindictive robbery. END_OF_DOCUMENT_TOKEN_TO_BE_REPLACED