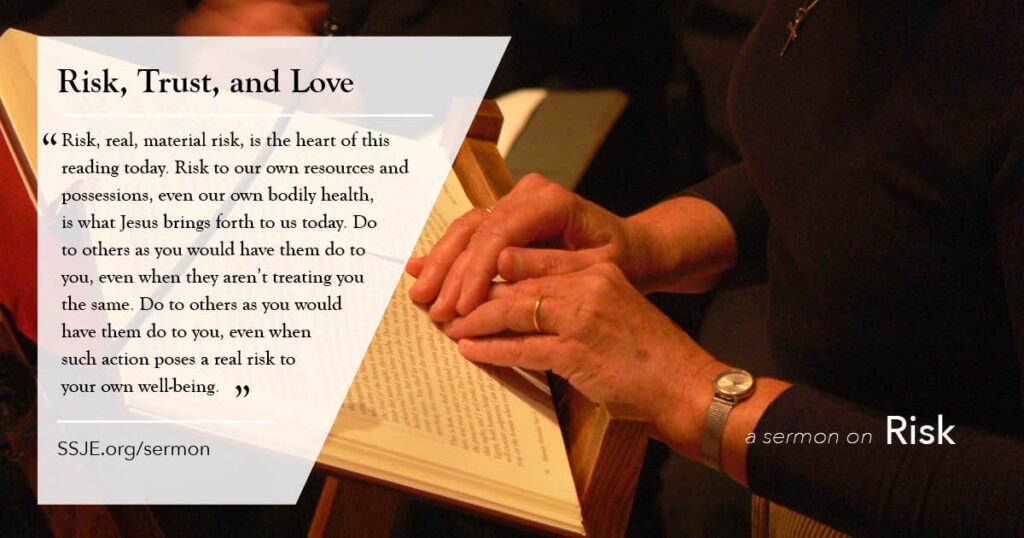 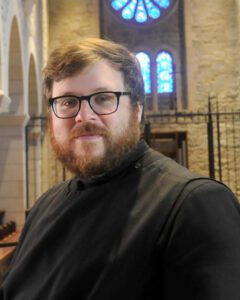 This is not the law and order Jesus many of us may have grown up with, the Jesus who commands us to do what is socially acceptable for the sake of a well-ordered society. Equally, though, this isn’t the Jesus we’re often likely to encounter in progressive, well-educated circles either. I grew up being told not to give money to beggars, because they should get a job. Once grown, and having rejected that teaching, and having moved from a red state to a blue state, I still get told not to give money to beggars, because I should really be giving that money to a shelter, and voting for the right people to enact official homelessness policies, because I don’t want to encourage someone not to use services that may better their situation, and I don’t want to fuel a person’s addiction or irresponsible use of money. END_OF_DOCUMENT_TOKEN_TO_BE_REPLACED 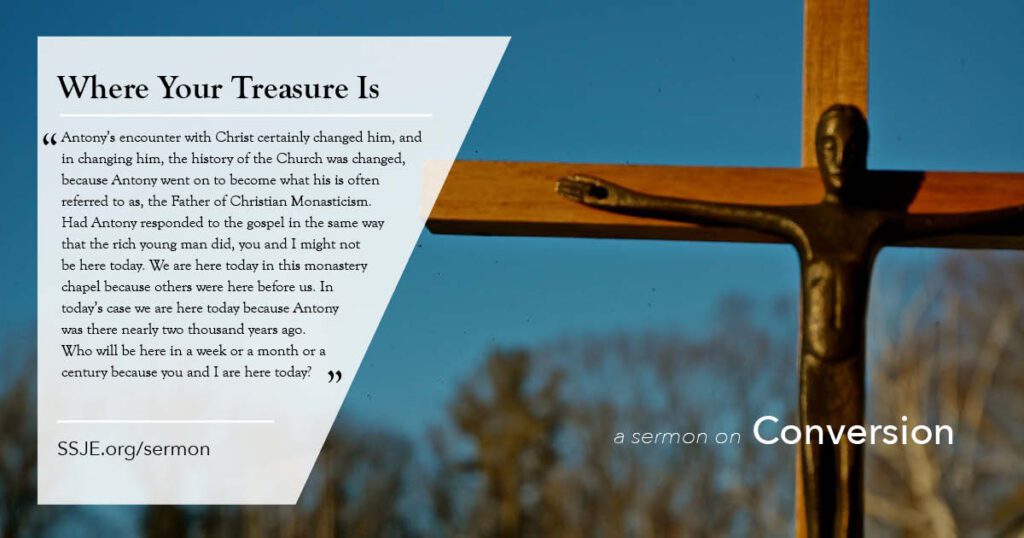 When he heard this, he was shocked and went away grieving, for he had many possessions.[1]

All of us know something of shock, so we have some hint as to how the young man felt when told to sell what you own, and give the money to the poor, and you will have treasure in heaven; then come, follow me.[2] All of us know something about attachment to things, that when something is lost, or broken, or goes missing, we know the grief that it causes. It doesn’t take much for me to dredge up the sadness, and loss, and frustration I still feel over one broken Christmas present from nearly 60 years ago, to know in part the grief the rich young man felt as he turned away from Jesus, in order to return to his precious possessions. It doesn’t take much to imagine this young man. END_OF_DOCUMENT_TOKEN_TO_BE_REPLACED 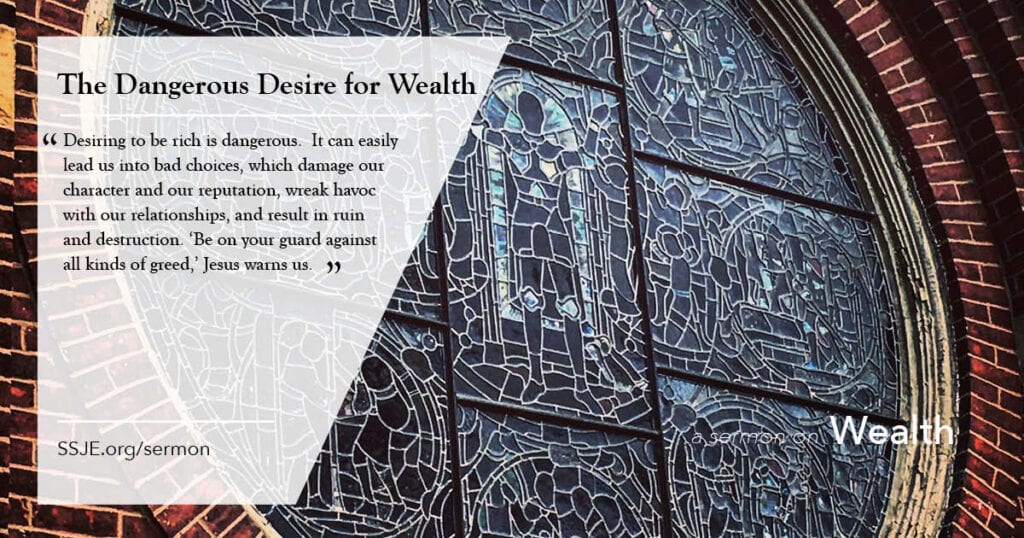 It is a rare person who cannot be tempted by wealth.  Most of us believe that if we were wealthier our lives would be easier and more enjoyable than they are now.  We envy those who are rich enough to satisfy not only their “needs” but also most of their “wants.”  We imagine that they are free of worry and can rest in the assurance that they have what they need to face the future with confidence.

But appearances can be deceptive.  The passages we have before us today warn us that the desire for wealth can be extremely dangerous.  “Those who want to be rich fall into temptation and are trapped by many senseless and harmful desires that plunge people into ruin and destruction.  For the love of money is a root of all kinds of evil, and in their eagerness to be rich some have wandered away from the faith and pierced themselves with many pains.”

Desiring to be rich is dangerous.  It can easily lead us into bad choices, which damage our character and our reputation, wreak havoc with our relationships, and result in ruin and destruction.  “Be on your guard against all kinds of greed,” Jesus warns us. END_OF_DOCUMENT_TOKEN_TO_BE_REPLACED 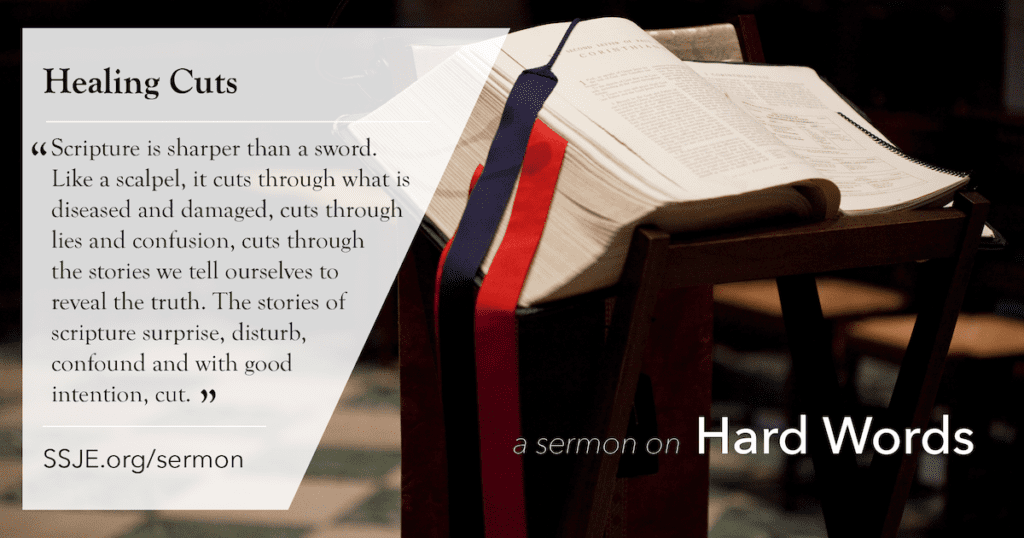 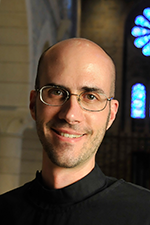 When I was a pastoral intern in Nebraska, we gave a Bible to each third grader on a particular Sunday. The Bible is a good gift; it’s a source of hope, love, encouragement, inspiration, and life. I told the congregation: pay attention. We are giving children a knife. As we heard this morning from the letter to the Hebrews: “the word of God is living and active, sharper than any two-edged sword, piercing until it divides soul from spirit, joints from marrow.”

Scripture is sharper than a sword. Like a scalpel, it cuts through what is diseased and damaged, cuts through lies and confusion, cuts through the stories we tell ourselves to reveal the truth. The stories of scripture surprise, disturb, confound and with good intention cut. We and our children need help and practice to listen, to receive powerful, sharp, healing words of life.

Consider today’s gospel text. “What must I do to inherit eternal life?” What must I do? I can do it, earn it, achieve it, succeed and be safe. Just tell me what to do. END_OF_DOCUMENT_TOKEN_TO_BE_REPLACED