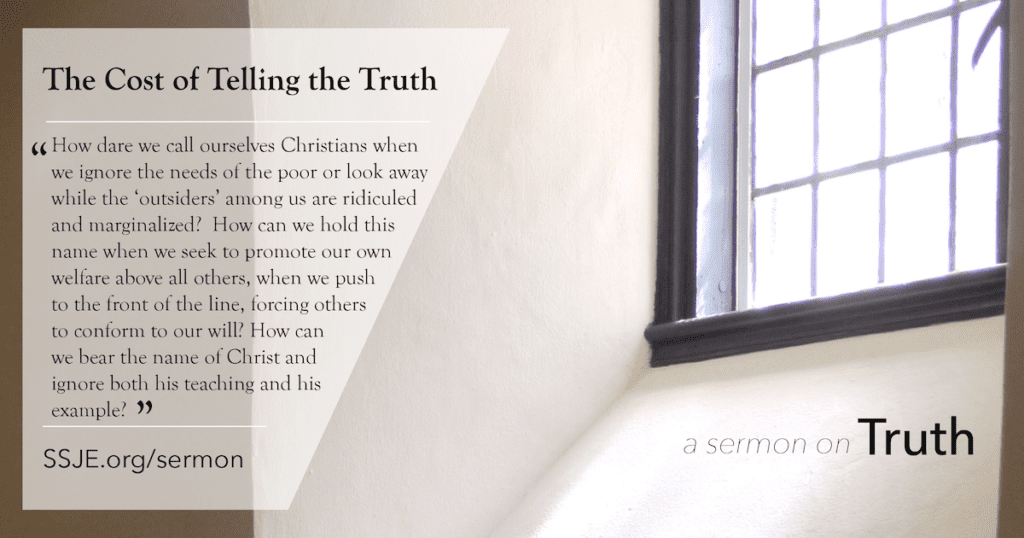 This is one horrific story – so senseless, so tragic. It recounts the death of a devoted servant of God who played a vital role in salvation history.  His death is no martyrdom.  This is not Stephen, who after testifying to God’s faithfulness lifts his eyes to the heavens and beholds Jesus, as the stones batter his body and end his life.  No, this death is brought about by a drunken, lustful ruler who allows himself to be seduced by the sensuous dancing of his teenage daughter and tricked by his cunning wife into making a foolish promise that he must then carry out just to save face in the company of his equally-besotted guests.  This is a silent beheading, without witnesses or testimony, of a man of God who had been imprisoned for his bold witness to the truth.

The “king” was Herod Antipas, son of Herod the Great, who had married a Nabataean princess but then discarded her in order to marry his brother’s wife, Herodias.  The dishonored princess fled in humiliation back to her father, which led to a military conflict in which Herod was roundly defeated and embarrassed by the Nabataean king and his forces.  Nevertheless, Herod married Herodias, and no one except John the Baptist had the courage and moral fortitude to point out how wrong it was.  No one except John made any attempt to hold this king accountable for his lies and deceptions, and for his evil actions. No one else had the courage to speak the truth to him.  They were all afraid. END_OF_DOCUMENT_TOKEN_TO_BE_REPLACED